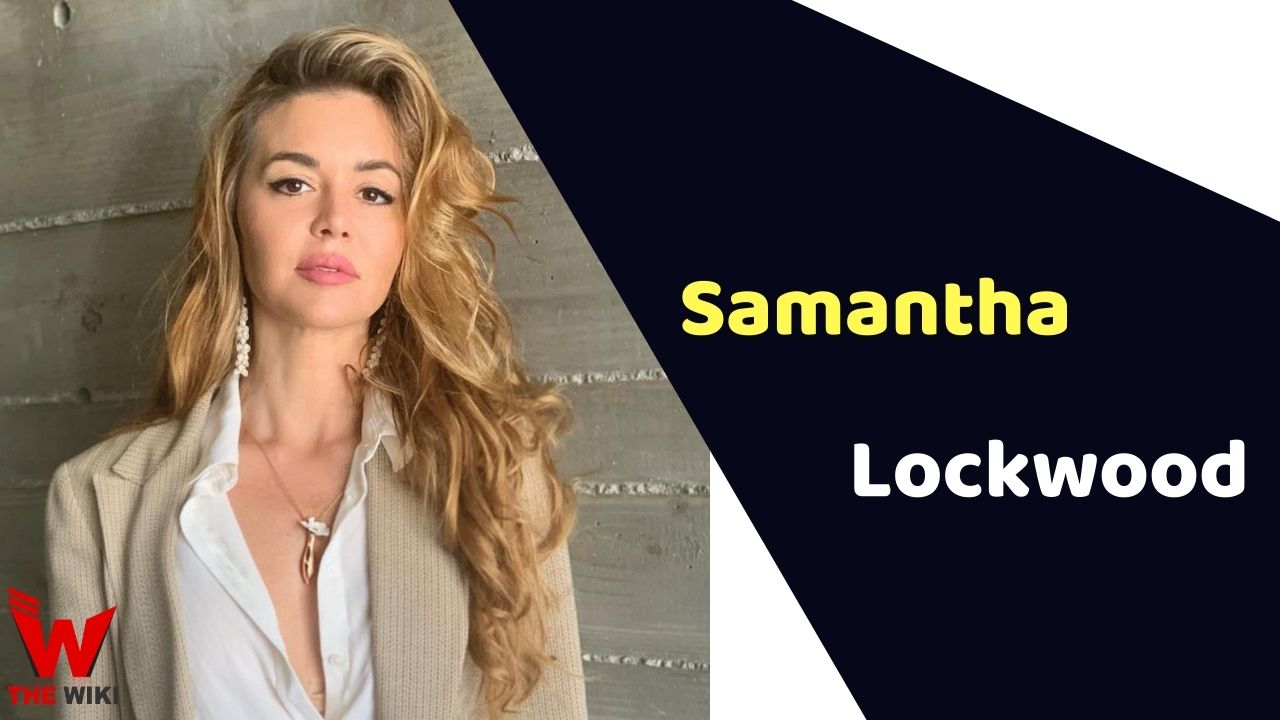 Samantha Lockwood is an American actress, writer, producer and model. She is best known for playing Cindy Patterson in TV series Hawaii Five-0. She has worked more than 20 short films in her career.

Samantha Lockwood was born on April 28th, 1982 in Los Angeles, California to actor Gary Lockwood and Densie DuBarry. Her father is known for his role as artronaut Frank Poole in the movie 2001: A Space Odyssey in 1968. Her mother Densie DuBarry was an American actress, businesswoman, film producer and a philanthropist. She passed away in 2019.

Samantha went to Webster Elementary and Palm Valley School in California. She later attended University of California Santa Cruz for acting. She went to film school at New York Film academy and studied production at UCLA.

Samantha started her career with a short film Turn Back Now in 2004 as Daryl. She played the role of lead character in movies like Return of the Outlaws in 2007 and Shoot the Hero in 2010. She was appraised for her role Kate alongside Jason Mewes and Danny Trejo in Shoot the Hero. She has also featured in the TV series Hawaii Five-0 as Cindy Patterson. She has appeared in several movies Missing Sock, Sci-fighter, Long Back Lashes, Mexican Gold and many more.

Some Facts About Samantha Lockwood

If you have more details about Samantha Lockwood. Please comment below we will updated within a hour.