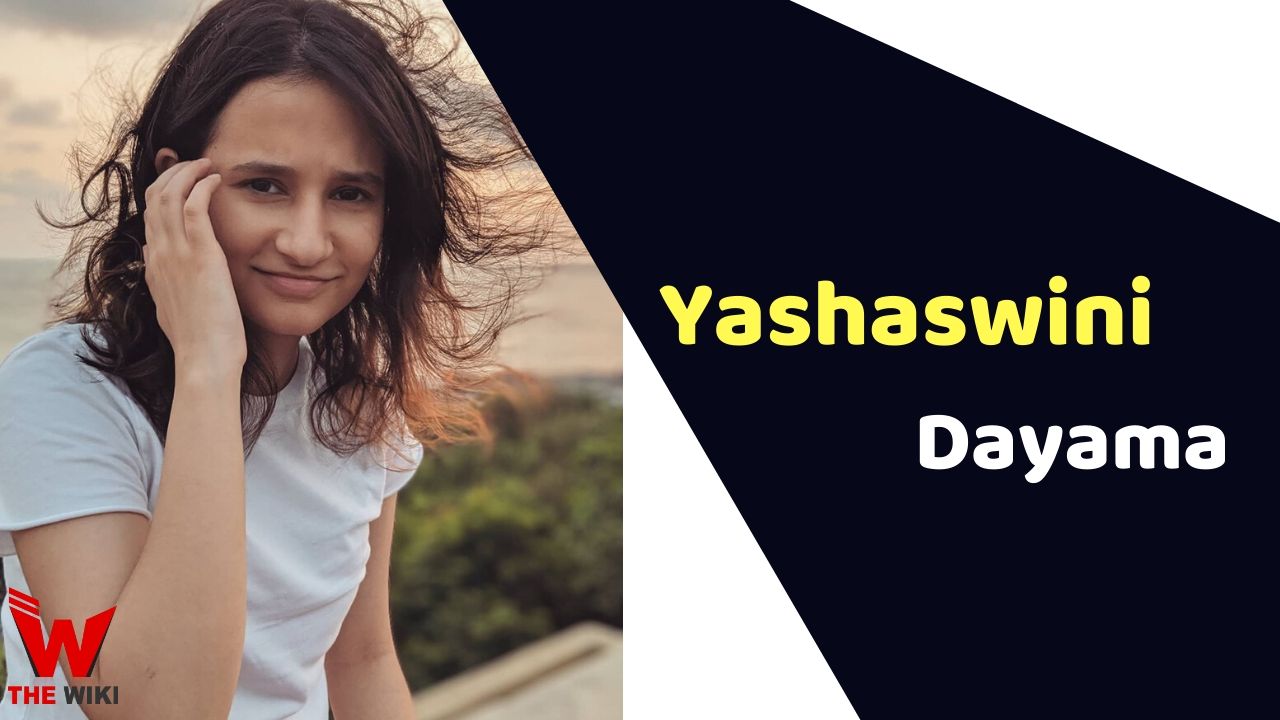 Yashaswini Dayama is an Indian actress and model. She is famous for her portrayal of Alia Bhatt’s friend in the Bollywood film Dear Zindagi. Apart from this, she has also been a part of many web projects like What are the Odds ?, Adulting, Made in Heaven and Delhi Crime etc.

Yashaswini Dayama was born on 25 October 1994 in Mumbai, Maharashtra. She belongs to a film background family. Her father Ramakant Dayama has worked in films like Gandhi, My Father, Chak de! India and Paa. Her brother Prabuddh is also associated with the film industry. Yashaswini has been fond of acting since childhood. She started acting after completing her graduation.

Dayama did her graduation from St. Xaviers College in Mumbai. She holds a Bachelor of Arts degree in Political Science but she chose acting as her profession. She has also done a course in Mass Media.

Yashaswini started her career in the year 2016 with the film Phobia. In this film she appeared alongside Radhika Apte. But she got recognition in the film industry from character Jackie played in the film Dear Zindagi. The lead role is Kaira’s best friend. After this film she appeared in lead roles in many web films like What are the Odds ?, Adulting, Made in Heaven etc. Apart from films, she is also very active in television commercials.

Some Facts About Yashaswini Dayama

I was actually distracting them long enough to sneak out on the running 😝#lazytown #missionnotaccomplished @iradubey @aliaabhatt #Repost @redchilliesent with @repostapp ・・・ When your friend spots someone you hate wear the same outfit as you. #SquadGoals #5DaysToDearZindagi @aliaabhatt @iamsrk #gaurishinde @karanjohar @dharmamovies #dearzindagi #shahrukhkhan #aliabhatt #bollywood #movie #cinema #25nov

If you have more details about Yashaswini Dayama. Please comment below we will updated within a hour.