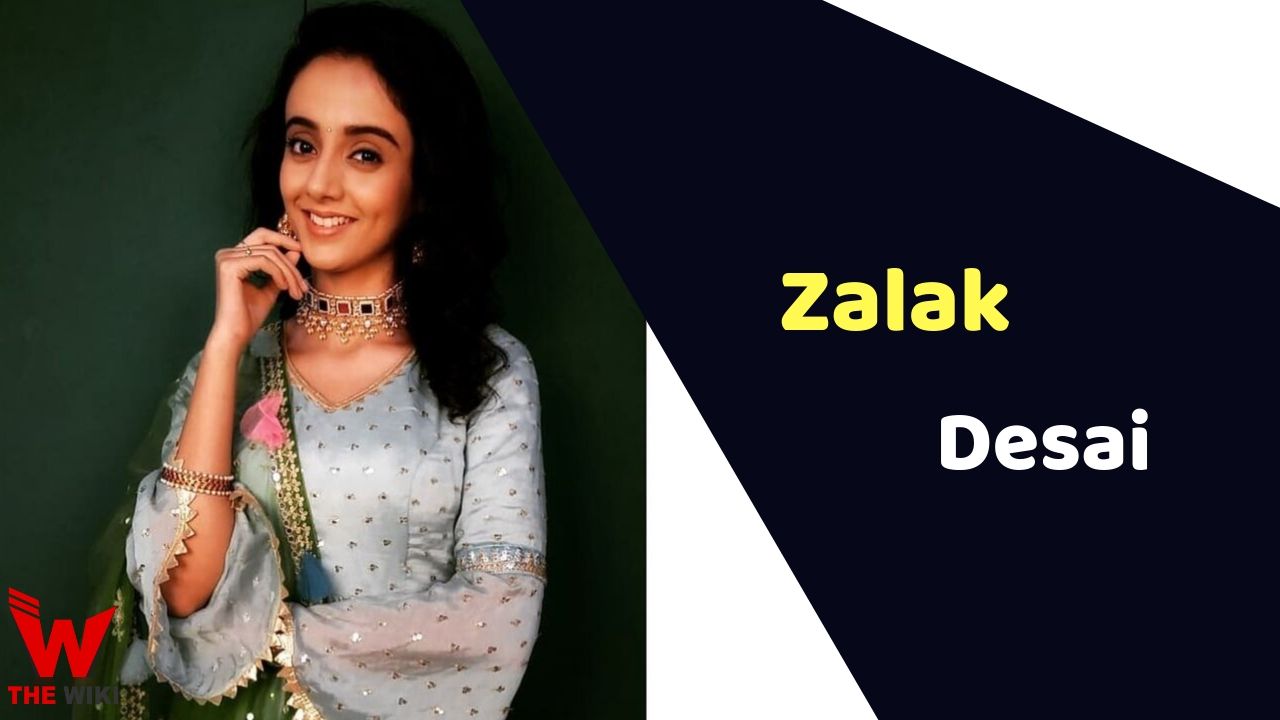 Zalak Desai is an Indian television actress, she is known for television serials such as “Muh Boli Shaadi”, “Sajan Ghar Jana Hai”, “Laado 2”, “Ek Rishta Saajhedari Ka” and “Namah”. She is originally belongs from Mumbai. She started her career at the age of 16.

Zalak Desai was born on 20 December 1992 in Mumbai. She belongs to a Gujarati family, her mother Falguni Desai was an actress in Gujarati theater and films. She got art of acting and dance from her mother.

Desai got the opportunity to work on television at a very young age. In 2009, she made his television debut at the age of 16. She first appeared in the show “Sajan Ghar Jaana Hai”. She played the main character of Sarla Ambar Raghuvanshi in this show. After this show, Desai was seen playing important roles in several other shows like “Muh Boli Shaadi”, “Siya Ke Ram”, “Ek Rishta Saajhedari Ka”, “Laado 2” and “Namah“. Desai is one of the well-known actresses of television.

Some Facts About Zalak Desai

If you have more Details about Zalak Desai. Please comment below we will updated within a hour.