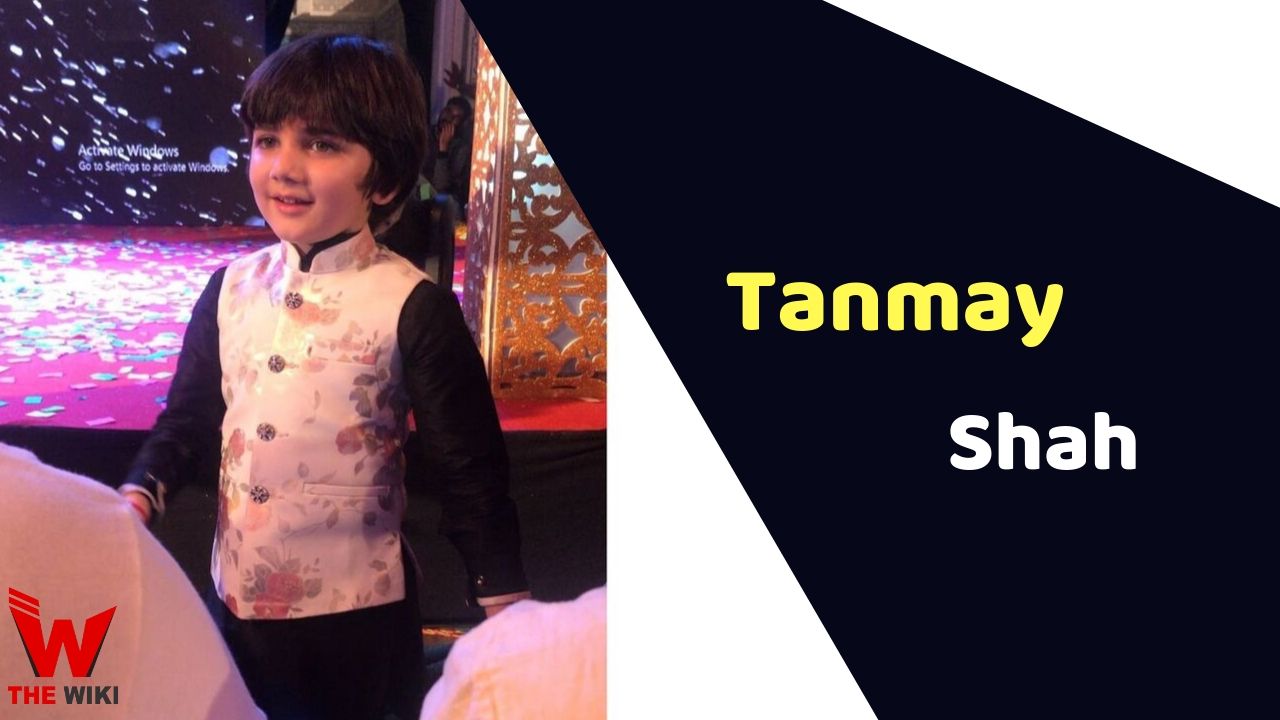 Tanmay Shah is an Indian child artist, who is famous as the character of Kairav in the show “Yeh Rishta Kya Kehlata Hai”. He is also making a television debut through this show.

Tanmay Shah was born in New Delhi in year 2013, his father’s name is Rishi Shah. He is just 6 years old. He made his debut in the television world with the Star Plus channel serial “Yeh Rishta Kya Kehlata Hai”, playing the character of Kairav, son of Shivangi Joshi–Mohsin Khan in the show. This show has greatly increased their popularity.

Tanmay has worked in theater even before this show, at this young age he has also played the roles of Mahatma Gandhi and Subhash Chandra Bose. Tanmay is also active on social media platform Tiktok, where he is getting a lot of love from people.

Shah has achieved great fame at a very young age, he also does modeling for many child fashion brands. Before being part of serial Yeh Rishta Kya Kehlata Hai, he worked in television commercial for a long time. Shah has fond of skating. He has also won several skating races in his school.

Some Facts About Tanmay Shah

If you have more Details about Tanmay Shah. Please comment below we will updated within a hour.