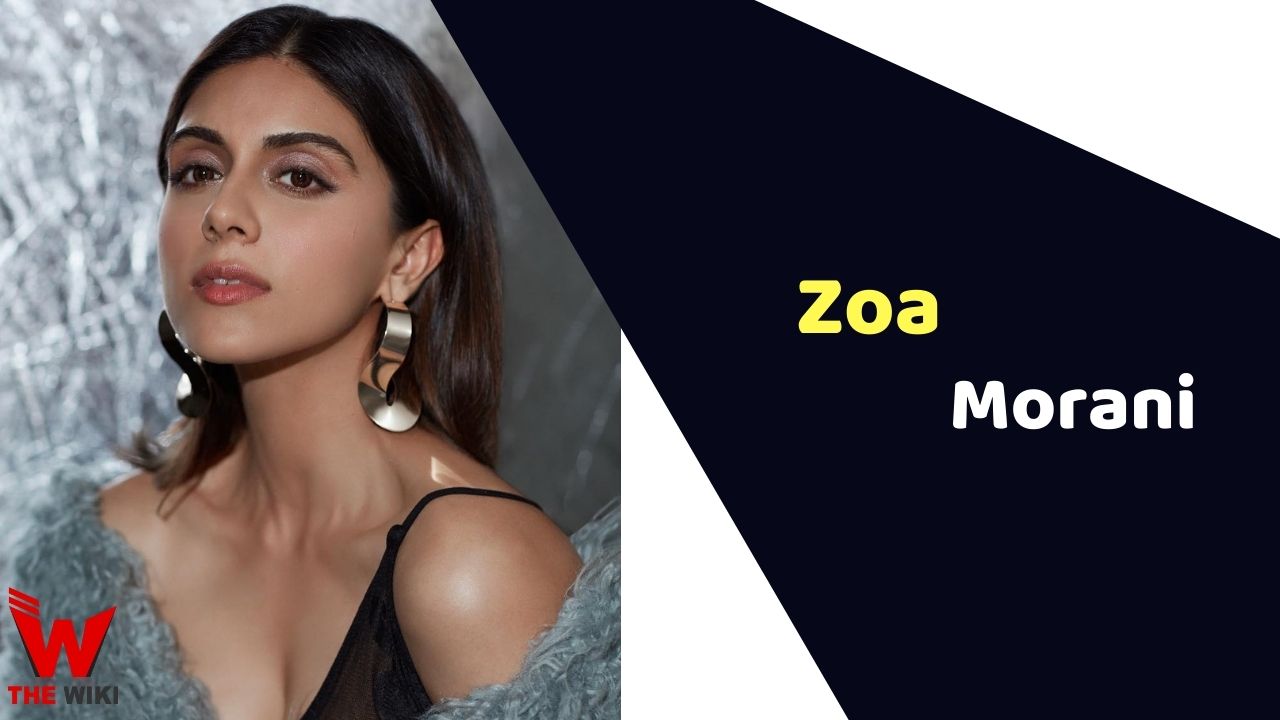 Zoa Morani is an Indian actress and model. She has worked in several Bollywood films like Always Kabhi Kabhi, Bhaag Johnny, Taish and Mastaan. She had started her career as a assistant director in film industry and later turn out to be an actress.

Zoa Morani was born on 29 March 1988 in Mumbai, Maharashtra to a film background family. Her father Karim Morani is a well-known film producer and director of Bollywood industry. She grew up with her sibling sister Shaza Morani. Morani completed her education from Mumbai itself.

After the graduation, Morani joined Indian film industry and starts working as an assistant director under Farah Khan. Morani’s first film was Om Shanti Om as assistant director, in which she worked with Shahrukh Khan and Deepika Padukone. Later she worked in Halla Bol under Rajkumar Santoshi. However, Morani never thought of becoming a director.

In 2011, Morani got a chance to make a debut with the film Always Kabhi Kabhi, produced under the banner of Shahrukh Khan’s production house. In the film, she appeared in the lead role opposite to Ali Fazal. She never looked back after this film. She has been a part of the films Mastaan, Bhaag Johnny and Taish till now.

Some Facts About Zoa Morani

If you have more details about Zoa Morani. Please comment below we will updated within a hour.