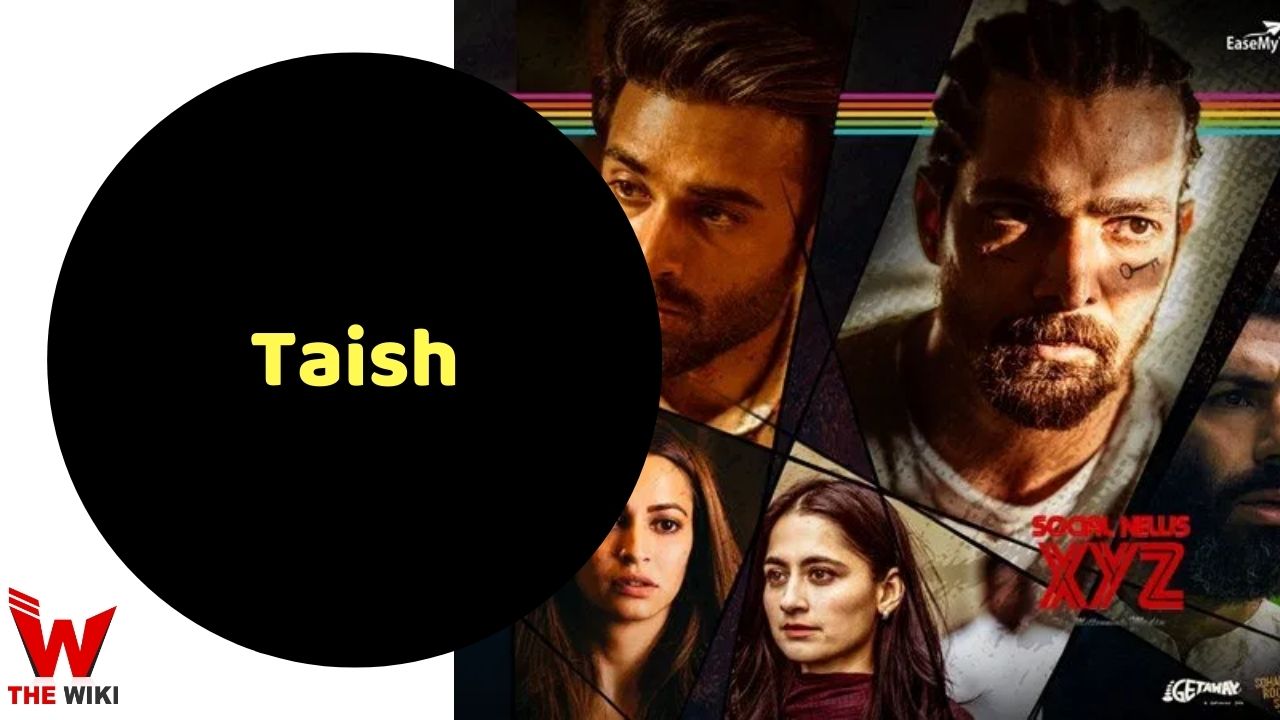 Taish is a story of two friends whose lives change forever when a past secret comes to the fore and sets off a chain of violent incidents. Will the revelation also test the duo’s long-standing friendship?

If you have more details about the web series Taish, then please comment below down we try to update it within an hour