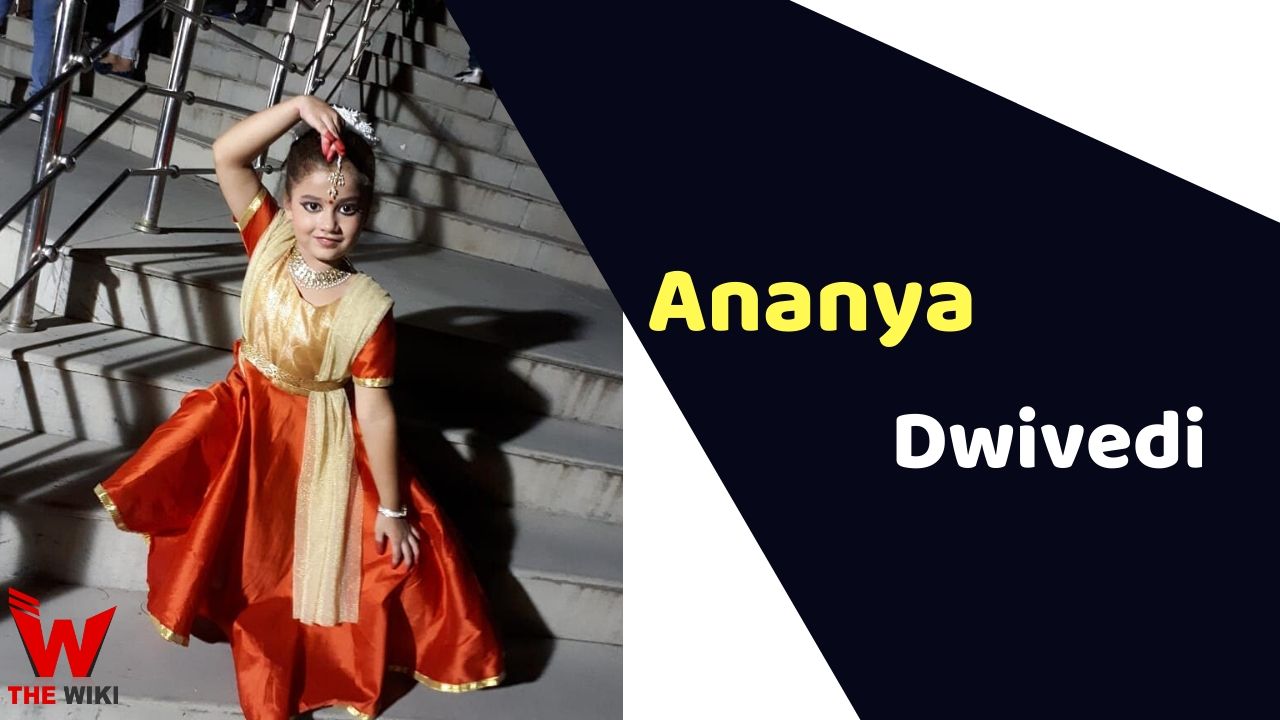 Ananya Dwivedi is a child artist. She played the role of the sister of Ayushmann Khurrana in the film Gulabo Sitabo. The film was released on Amazon Prime on 12 June 2020. In this film, actors like Amitabh Bachchan and Ayushman Khurana and Srishti Shrivastava were seen with Ananya.

Ananya Dwivedi was born in Kanpur. She is the elder daughter of Rahul and Pratiksha Dwivedi. Apart from her, her younger brother Ekagra Dwivedi is also in the family. Ekagra is also a child artist and has played the role of Hanuman in &TV channel show Kahat Hanuman, Jai Shri Ram. Gulabo Sitabo was Ananya’s debut film. Before this, she has worked in many advertising films and TV serial.

Some Facts About Ananya Dwivedi

If you have more details about Ananya Dwivedi. Please comment below we will updated within a hour.