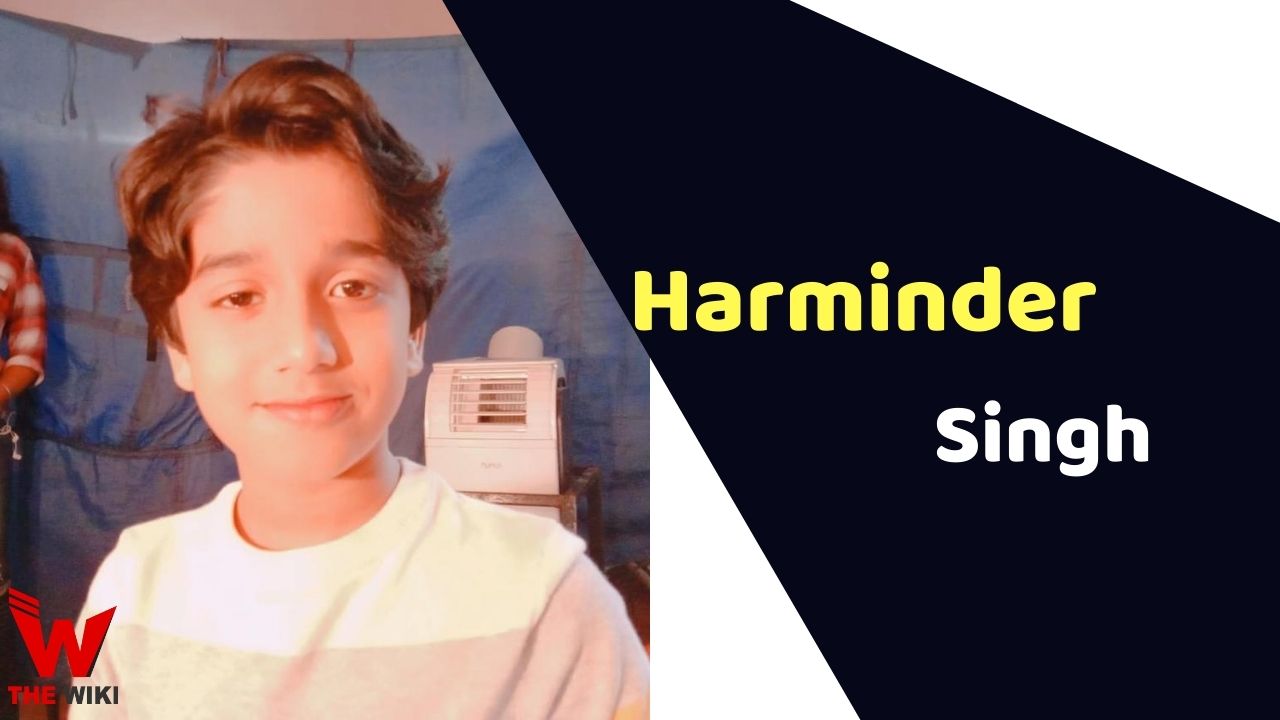 Harminder Singh is an Indian child actor. He is known for television show Bhakharwadi. Harminder also worked in the Salman Khan starrer film Tubelight in 2017. He was seeb in the Hindi short film Anaarkali (2019) and several television commercials. Harminder is originally from Thane, Maharashtra.

Some Facts About Harminder Singh

If you have more details about Harminder Singh. Please comment below we will updated within a hour.