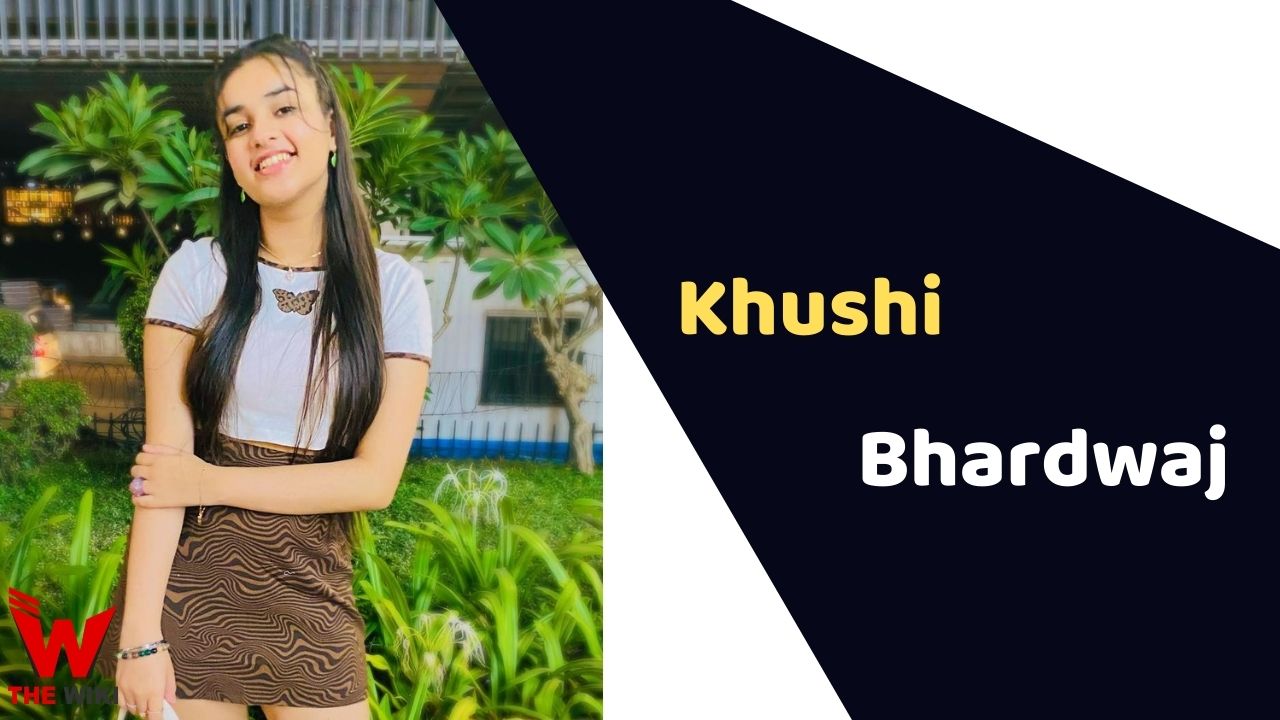 Khushi Bhardwaj is an Indian television and film actress. She is popularly known for her work in television shows like Parineeti and Baalveer Returns. She was also part of short films Maunn (2018) and Be The Change (2018),

Khushi Bhardwaj was born on 2 February 2008 in New Delhi, India. She did her nursery at Mother Pride School. Khushi began her career with the short drama film Maunn in 2018. In the same year, she got featured in the short movie Be The Change in 2018. Khushi made her debut with the television fantasy-superhero series Baalveer Returns as Khushi aired on SAB TV in 2020. In 2022, she starred in Colors TV’s show Parineeti as Nupur Kakkar, sister of female lead.

Some Facts About Khushi Bhardwaj

If you have more details about Khushi Bhardwaj. Please comment below we will updated within a hour.