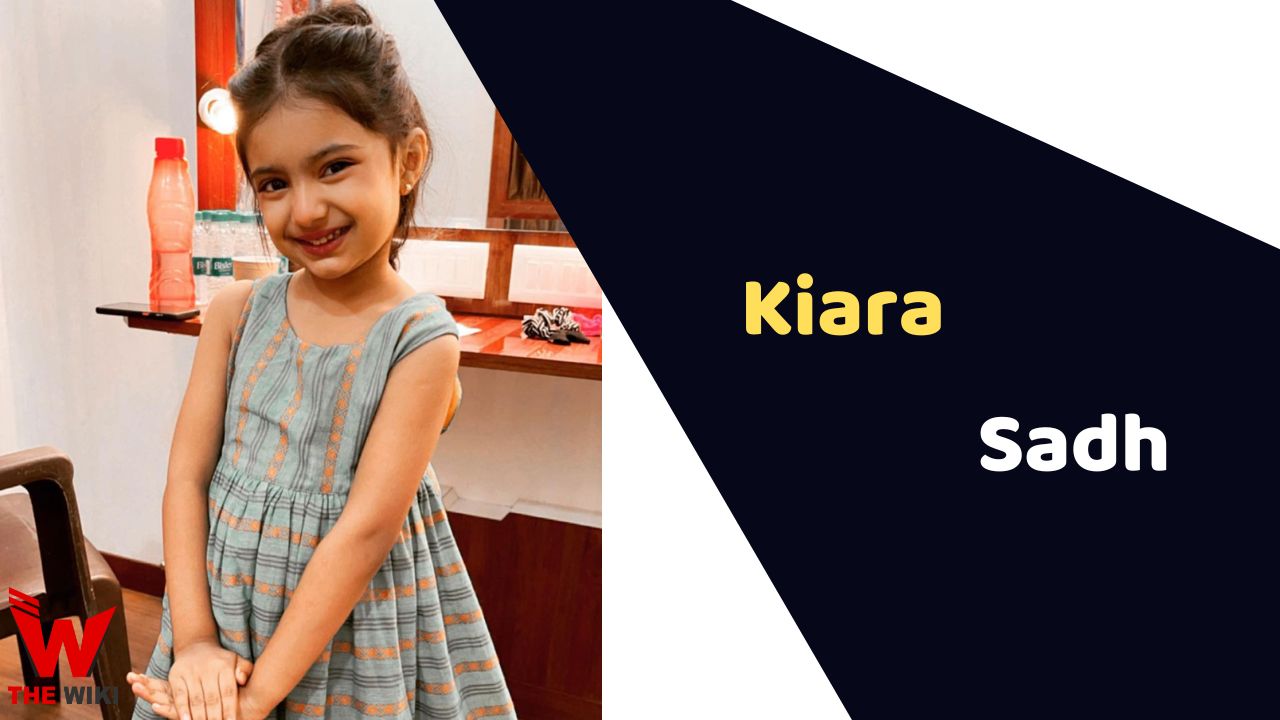 Kiara Sadh was born on 21 October 2016 in Mumbai, Maharashtra. She is only daughter of Anurag K Sadh and Neha Didwania. Kiara started her journey by working as a child model for brands like D-Mart, BabyHug, Surya Fans and Samsung etc. She is currently studying at Lecole Montessori International.

Some Facts About Kiara Sadh

If you have more details about Kiara Sadh. Please comment below we will update within an hour.