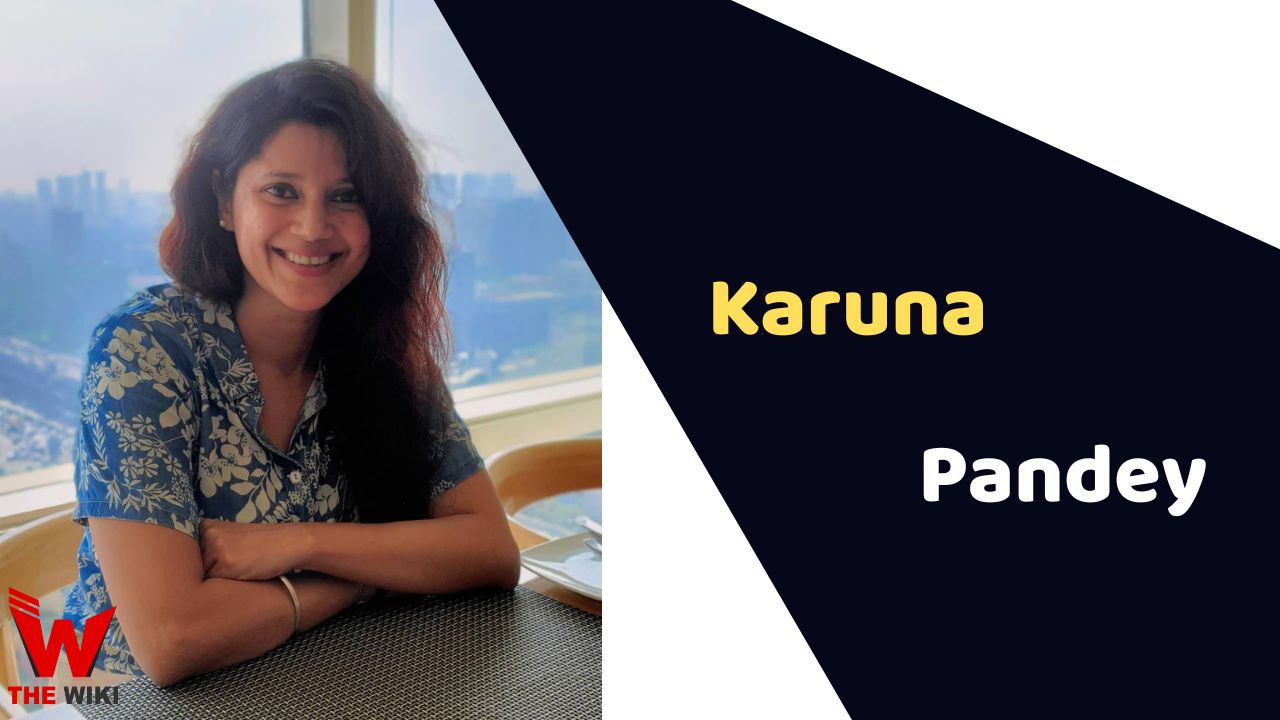 Karuna Pandey was born on 4 September 1980 in Dehradun, Uttarakhand. Her father’s name is PC Pandey and mother’s name is Deepa Pandey. She has a younger sister Bhawna Pandey in the family.

Karuna completed her schooling from Kendriya Vidyalaya and later pursued a diploma course in Performing Arts from Department of Indian Theatre, Chandigarh.

Some Facts About Karuna Pandey

If you have more details about Karuna Pandey. Please comment below we will update within an hour.