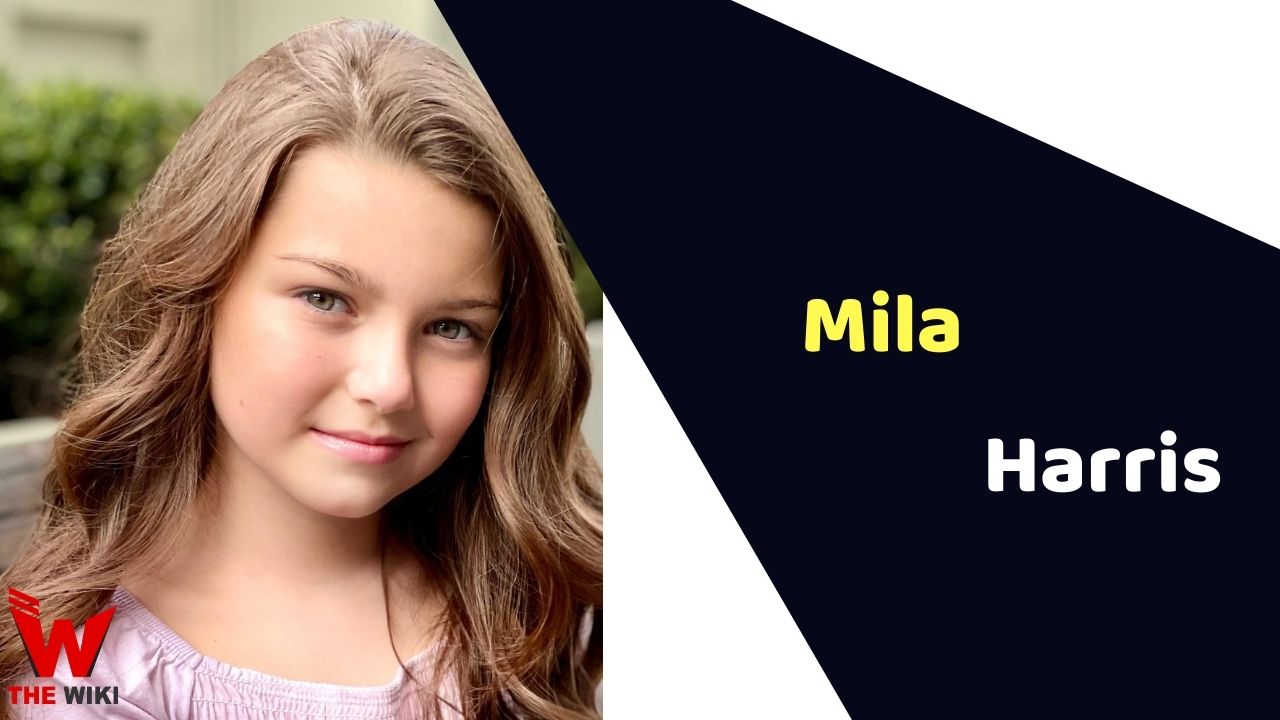 Mila Harris is an American child artist known for her role of Candy Trask The CW series Dynasty. She also worked in several television shows including Young Dylan, Raising Dion and Life Twirls On.

Mila Harris was born in 2010 in Atlanta, Georgia. She is half Japanese. She has been acting and modelling from the early age of 5. Mila started her career in acting with theatres. She acted in plays at Alliance Theater for productions The Jungle Book and 99 Acre Wood.

In 2015, Mila made her debut with TV series Life Twirls On. Later, she appeared in 2019 Netflix’s series Raising Dion. Mila portrayed the role of young Michella in the short film Authentics in 2019 directed by Daniel Stine. Authentics was an award-winning film Alieu the Dreamer featured on BET by Paramount Players.

Mila made a guest appearance in Nickelodeon series Young Dylan where she played the role of a sassy, fashionista named Abigail. In 2021 she was seen in the movie The Heart of the Manor and tv series Dynasty. In 2022, she essayed Jay in the Hulu’s film No Exit.

Some Facts About Mila Harris

If you have more details about Mila Harris. Please comment below we will updated within a hour.