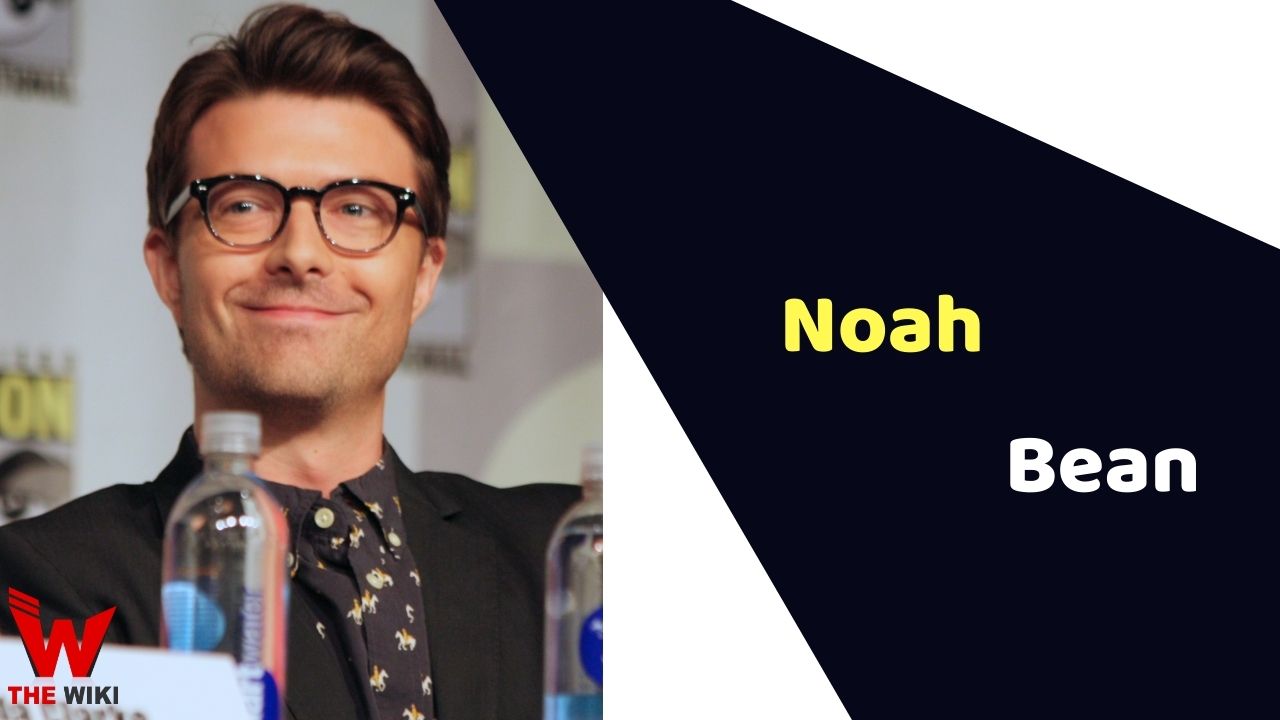 Noah Whipple Bean is an American actor, director and producer. He works in films as well on television. He is has worked in many films like Peter and Vandy, The Pill, Ex-Girlfriends, Black Marigolds, Lemon, Curvature, The Report, King Richard, and others.

Noah Bean was born on August 20, 1978 in Boston, Massachusetts. His father’s name is Richard Bean and his mother’s name is Ruth Crocker. He has a daughter named Greta Lilia Bean. Noah did his schooling at Pine Point School and The Williams School in Connecticut and went to Boston University’s College of Fine Arts to pursue his graduation.

Noah started his career with a film Williamstowne directed by Richard Horian in 1998. His first notable performance was as Shoe Store Clerk in television series Law & Order in 2001. Later he worked in several television series like Ed, Joan of Arcadia, Numb3rs, Skwod etc. In 2005, he made his Hollywood debut with Ewan McGregor, Naomi Watts, Ryan Gosling starring psychological thriller film Stay. Noah got opportunity to play main role in TV series Damages, Once Upon a Time, Nikita and The Enemy Within.

On October 2, 2016, Noah got married to Lyndsy Fonseca and now he lives with his wife and daughter between Los Angles and NYC.

Some Facts About Noah Bean

If you have more details about Noah Bean. Please comment below we will updated within a hour.