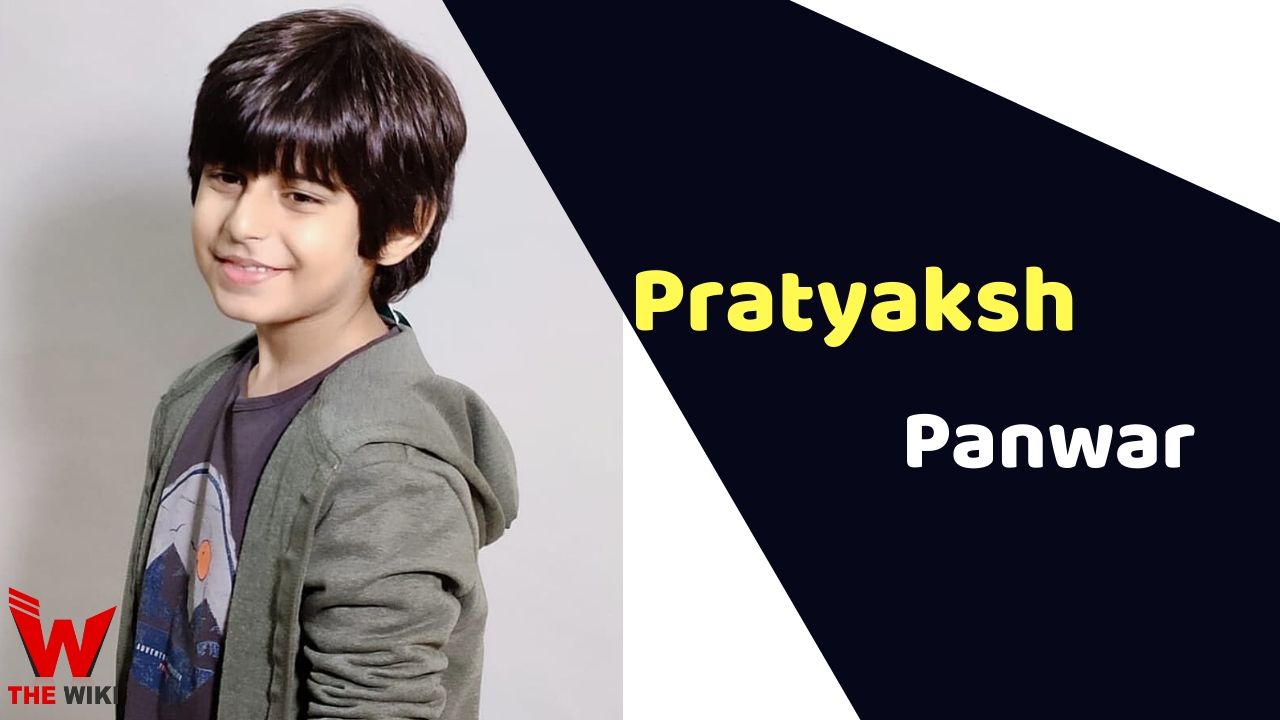 Pratyaksh Panwar is a child artist. He is known for television shows like Kyun Rishton Mein Katti Batti, Ishq Mein Marjawan, Tenalirama. Apart from this, he has worked in many web series and films.

Pratyaksh Panwar was born in Meerut. He started his journey through a printshoot. He appeared in advertisements for many fashion brands. After which he got the opportunity to act for the first time from TVF Tripling. This web series featured artists like Manvi Gagaroo and Sumeet Vyas. After doing this series, Panwar appeared as a child artist in the television shows Kyun Rishton Mein Katti Batti, Ishq Mein Marjawan, Tenalirama. Recently, his web series Aarya has also been released.

Some Facts About Pratyaksh Panwar