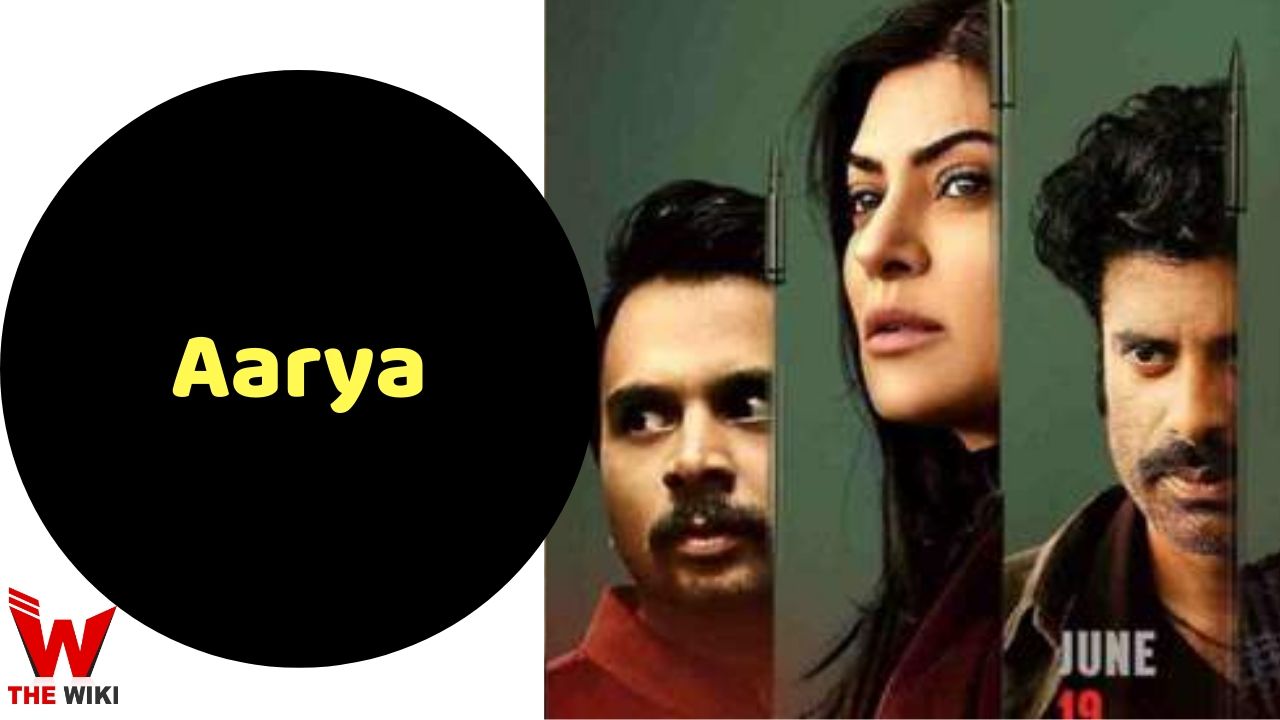 Aarya is an Indian web series directed jointly by Ram Madhwani, Sandeep Modi and Vinod Rawat. The film has been made under the banner of the production house Endemol Shine India. Sushmita Sen is playing the lead role of Arya in the film. Apart from her, stars like Chandrachur Singh, Namit Das, Sikander Kher, Manish Chaudhary, Ankur Bhatia will be seen in this series.

Sushmita Sen is making a comeback in the Hindi film industry after almost 10 years. She was last seen in the film No Problem in the year 2010. Apart from this, she also worked in a Bengali film in 2015.

The story of the series revolves mainly around Arya Sarin, who has a happy family. Husband Tej Sareen (Chandrachur Singh) does the business of medicines. They both have three children. Suddenly there is a twist in the story. Arya’s husband is shot and killed. The responsibility of handling the children falls on Arya along with the justice of her husband. During this, many of her enemies want to kill the family. Now you have to watch this series to see how Arya is successful in saving her family from these enemies.

The complete cast of Aarya as follows :

The series has been released on Disney Hotstar on 19 June 2020. There are a total of 9 episodes in the series and to watch it you have to purchase VIP membership of Hotstar. Other information related to the film is given below.

If you have more details about the web series Aarya, then please comment below down we try to update it within an hour