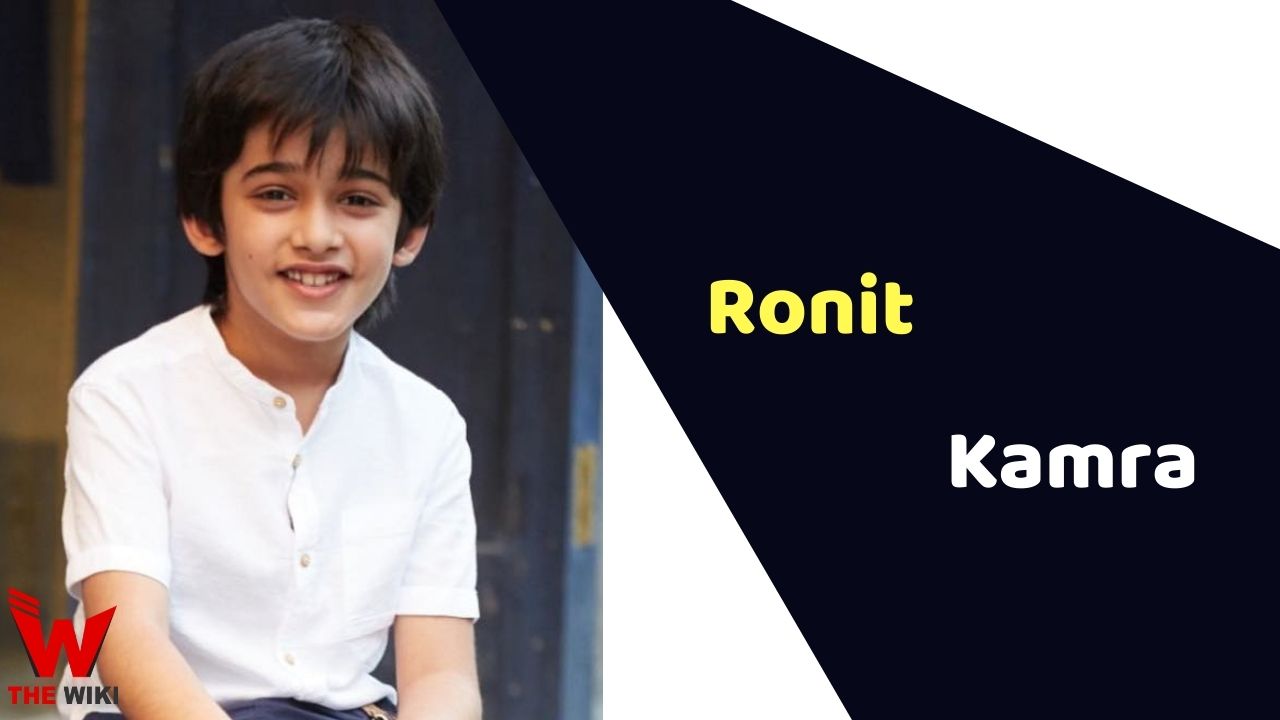 Ronit Kamra is an Indian child actor. He is best known for playing lead role of Junior Nani in Gowtam Tinnanuri directed Telugu film Jersey. He also played same character in Hindi remake of the film where he starred alongside Shahid Kapoor and Mrunal Thakur. Ronit has also worked in other Telugu films like Rang De and Ghani.

Some Facts About Ronit Kamra

If you have more details about Ronit Kamra. Please comment below we will updated within a hour.