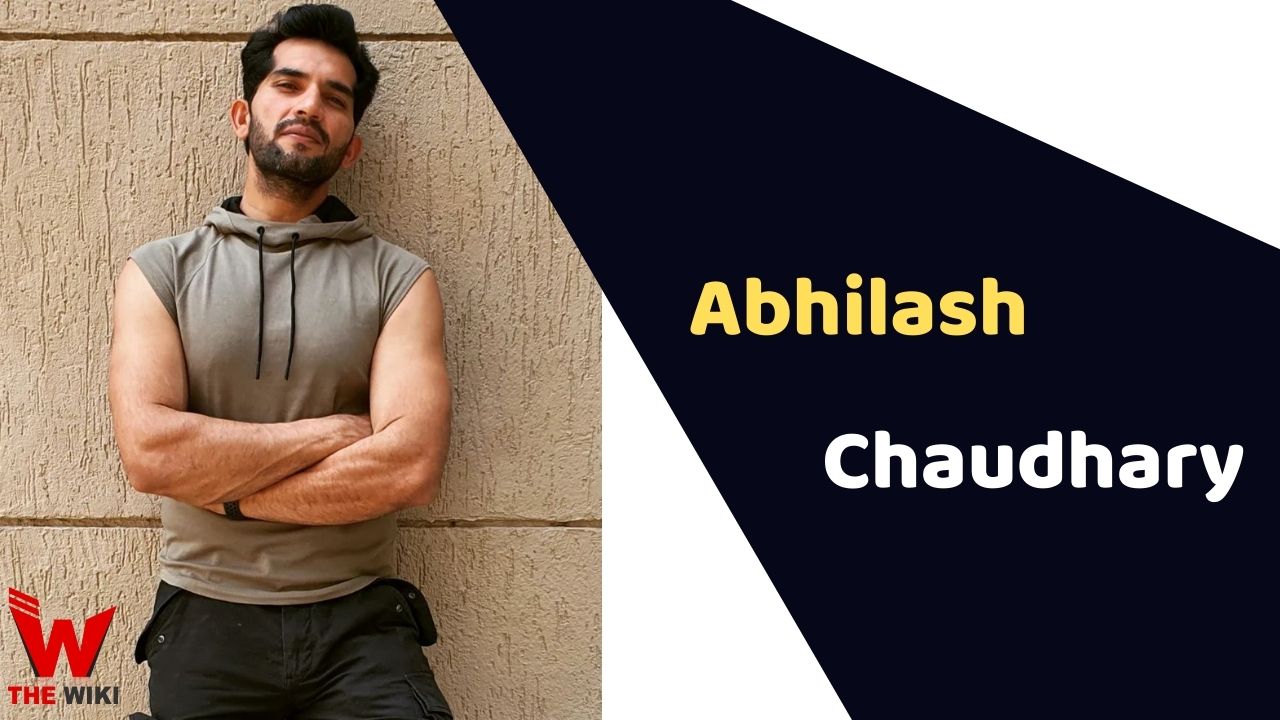 Abhilash Chaudhary is an Indian television actor. He is known for playing leading roles in films like State of Siege: Temple Attack, D Company, Dabangg 3, Commando 3 and Ujda Chaman. In addition, he also worked in several series including Dhahanam and Udaan. Abhilash has been active in acting industry since 2014.

Abhilash Chaudhary was born on 17 April 1987 in Shamli, Uttar Pradesh to a well-to-do Hindu family. He has done schooling from Inter college Ailum and later moved to Dehradun to pursue graduation in Electronics and Telecommunication from Graphic Era Deemed to be University.

Abhilash initially worked for multi-national companies and made a good career in corporate field. Meanwhile, he got chance to come and give audition in Mumbai. In 2015, he played first role of Ketu in TV series Siya Ke Ram. Later, he appeared in Mere Angne Mein and Baal Krishna. Abhilash made his Bollywood debut with Salman Khan starrer film Tubelight in 2017, where he was seen as Platoon Soldier. His other popular films are The Zoya Factor, Ujda Chaman, Dabangg 3 and State of Siege: Temple Attack.

Some Facts About Abhilash Chaudhary

If you have more details about Abhilash Chaudhary. Please comment below we will updated within a hour.