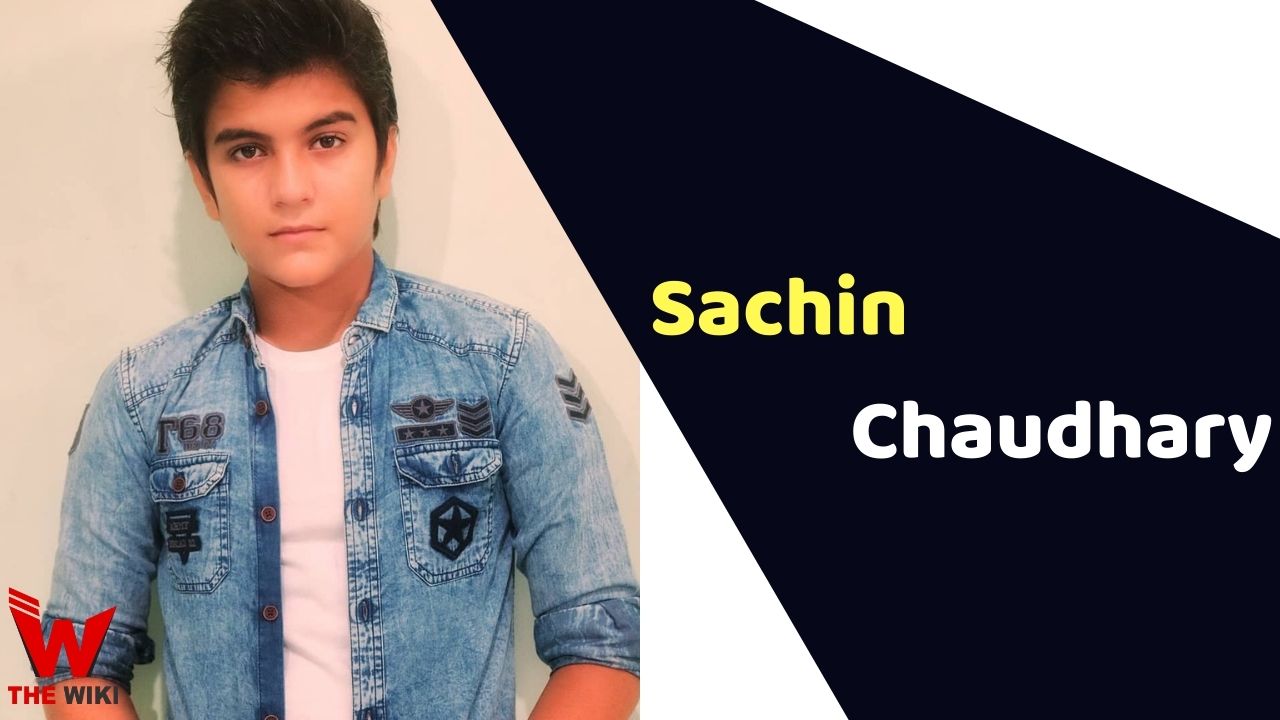 Sachin Chaudhary is an Indian child actor and model. He is known for working in films like Atkan Chatkan, Bala, The Pushkar Lodge and Taawdo the Sunlight. Chaudhary started his career as a dancer in reality show Dance India Dance L’il Masters.

Sachin Chaudhary was born in Jaipur, Rajasthan. He started his career as a contestant in dance reality show Dance India Dance Lil Masters (Season 3). He was one of the top-6 contestant of the show. Chaudhary started his acting journey through a regional film Taawdo the Sunlight, written and directed by Vijay Suthar. Later he become part of several Bollywood film like Atkan Chatkan, The Pushkar Lodge, Bala etc. He portrayed the role of young Pankaj Tripathi in Netflix famous web series Sacred games.

Some Facts About Sachin Chaudhary

If you have more details about Sachin Chaudhary. Please comment below we will updated within a hour.