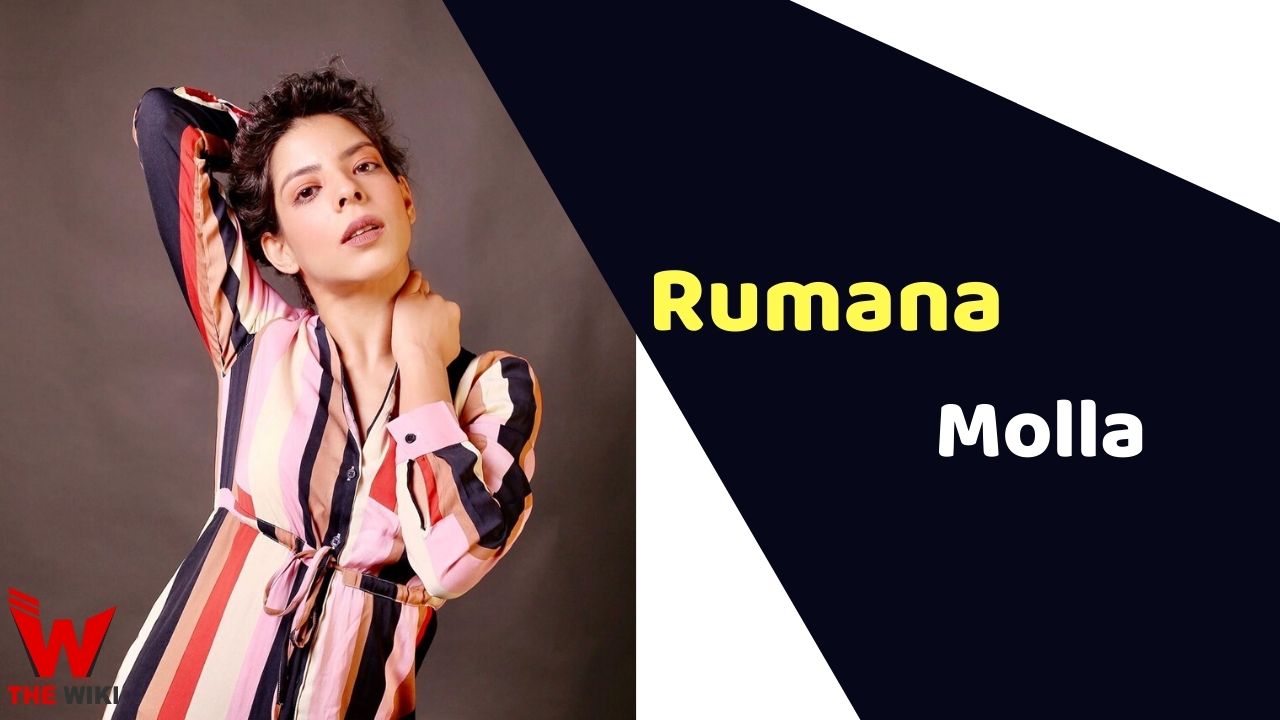 Rumana Molla is an Indian film actress and model. She appeared in films such as Virgin Bhanupriya, Pyaar Ka Punchnama 2 and Irada. She started her career in 2014 with the film Ek Villain, which gained her a lot of popularity. Rumana is originally from Brussels, Belgium.

Rumana Molla was born on 27 September 1994 in Brussels, Belgium. She completed her school and college in Hometown Brussels. She is well versed in Hindi, French, Bengali, Dutch and English languages. Molla has also worked in Zee5 film Virgin Bhanupriya. She is also a trained dancer in Bollywood, Jazz, Bharat Natyam, Tap and Hip-Hop.

Some Facts About Rumana Molla

If you have more details about Rumana Molla. Please comment below we will updated within a hour.