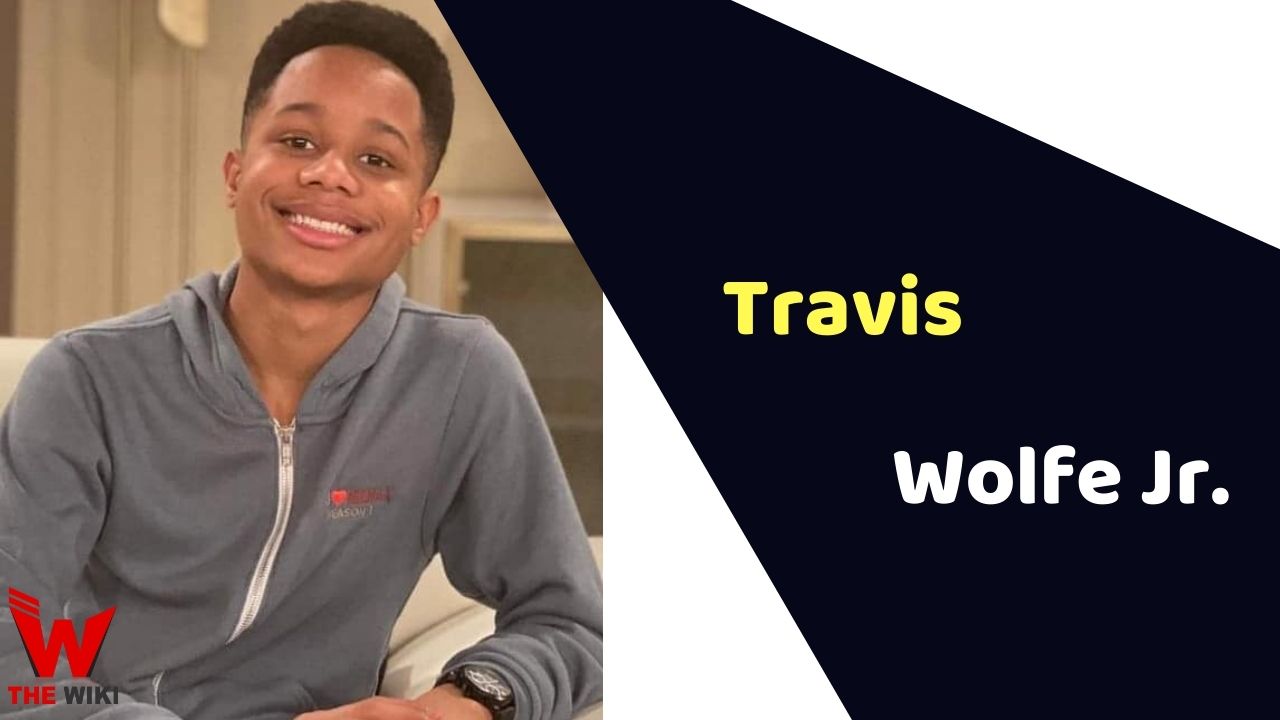 Travis Wolfe Jr. is an American child actor and dancer. He is known for appearing as Dele on Bob Hearts Abishola. He has also appeared in Raven’s Home, The Neighborhood, Grown-ish and Laff Mobb’s Laff Tracks. Travis is originally from Philadelphia, Pennsylvania.

Travis Wolfe Jr. was born on April 16, 2006 in Philadelphia, Pennsylvania. He moved to Los Angeles with his family to pursue his career in acting. His elder sister Aniya Wolfe is an award-winning filmmaker. His father Travis Wolfe Sr. is an author, speaker and owner of WolfeMpowerment Group. His mother is Diana Wolfe runs a non-profit organisation Star in You Inc, which helps underprivileged children. His younger sister Ariel Wolfe is an actor, model and dancer.

Travis made his acting debut in 2015 with American crime-drama series The Mind of a Murderer. He played the role of Lil L-Lo in family sitcom TV series Raven’s Home in 2019- 2020. He has appeared in several television series including The Neighbourhood, Grown-ish, Laff Mobb’s Laff Tracks, Beyond My Skin and more. He got recognition for his portrayal of Dele Adebambo in CBS show Bob Hearts Abishola.

Travis appeared as a dancer in a feature film The Book of Henry. He also danced in the opening of NBA All-Star game in 2015. He was featured in commercials for Old Navy, Disney’s Vtech toys and Panini NFL trading cards.

Some Facts About Travis Wolfe Jr.

If you have more details about Travis Wolfe Jr. Please comment below we will updated within a hour.