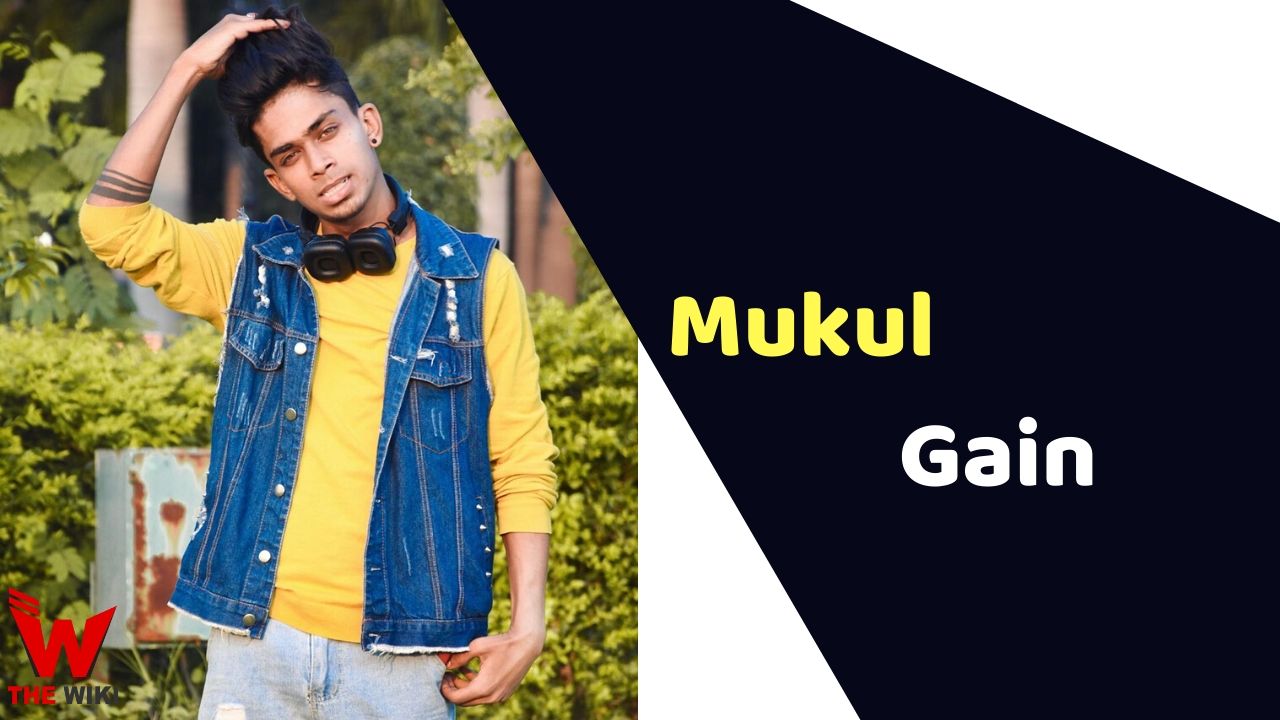 Mukul Gain is an Indian dancer. He is known for the television dance reality shows Dance India Dance 7 and India’s Best Dancer. He is originally from Raipur, Chhattisgarh. Mukul started his career with the Telugu dance show Aata Juniors.

Mukul Gain was born in Raipur, Chhattisgarh. His family lives in Mana Basti area of ​​Raipur. Mukul’s father Manoranjan Gain runs a newspaper agency and mother Pinky is a housewife. He was fond of dancing since childhood and started dancing training from the age of 8.

Mukul was not much interested in studies, after studying till 12th, he left his education. After which he started taking training in professional dance. Mukul started his career with the Telugu dance show Aata Juniors in 2018. After which he appeared as a contestant in Dhee 10 and D4 Dance Junior vs senior shows. This show gave him a lot of recognition in the dance industry. Based on this performance, he got a chance to do a wildcard entry in Dance India Dance 7. He was a finalist of the show.

Some Facts About Mukul Gain

If you have more details about Mukul Gain. Please comment below we will updated within a hour.