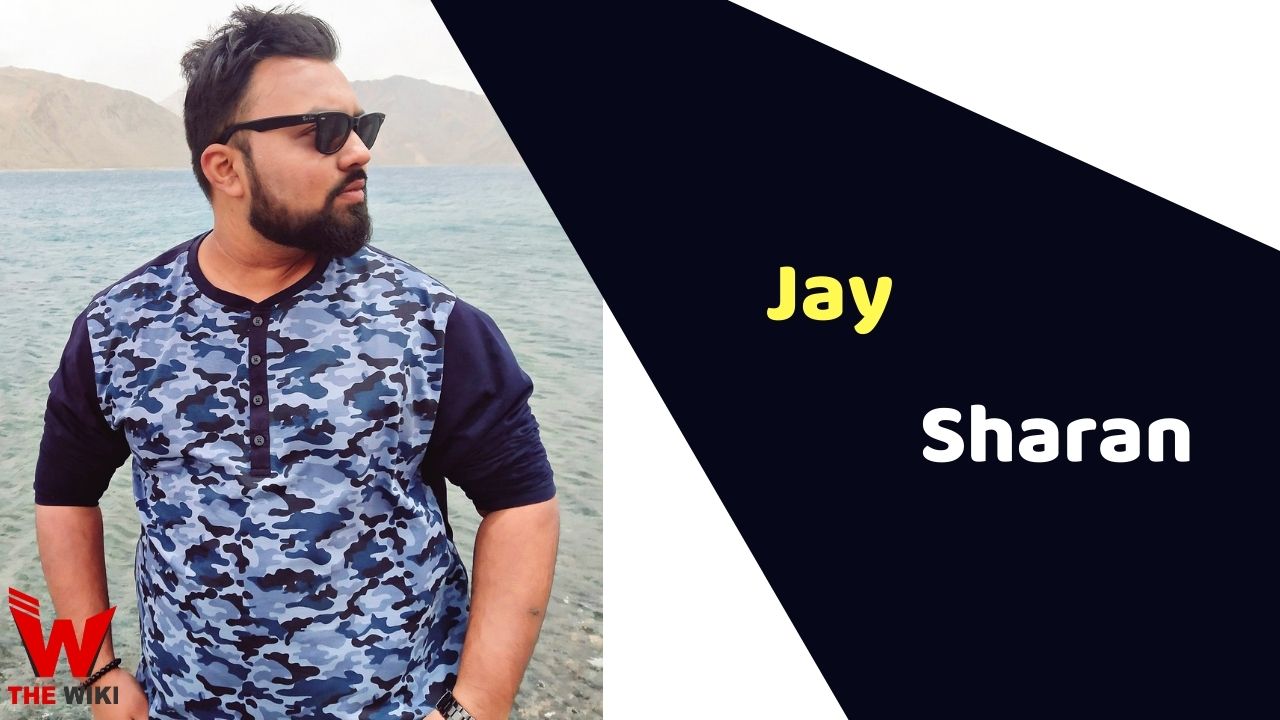 Jay Sharan is an Indian Photographer. He has collaborated and worked for many domestic and International clients. He has also featured multiple times on Viewbug, Youpic, 35 Awards Russia, National Geographic (yourshot), Photocrowd. Sharan ranked first in SIG photography competition conducted by Amazon India in 2018 and 2019.

Jay Sharan was born in Delhi, India to a Hindu family. His father’s name is NK Sharan and mother’s name is Laxmi Sharan. He also has a brother Harshvardhan Sharan in the family. He completed schooling from Little Flowers Public Sr. Sec. School, Delhi and later graduated from Guru Gobind Singh Indraprastha University. Sharan has done post-graduation from Massey University, New Zealand.

Some Facts About Jay Sharan

If you have more details about Jay Sharan. Please comment below we will updated within a hour.