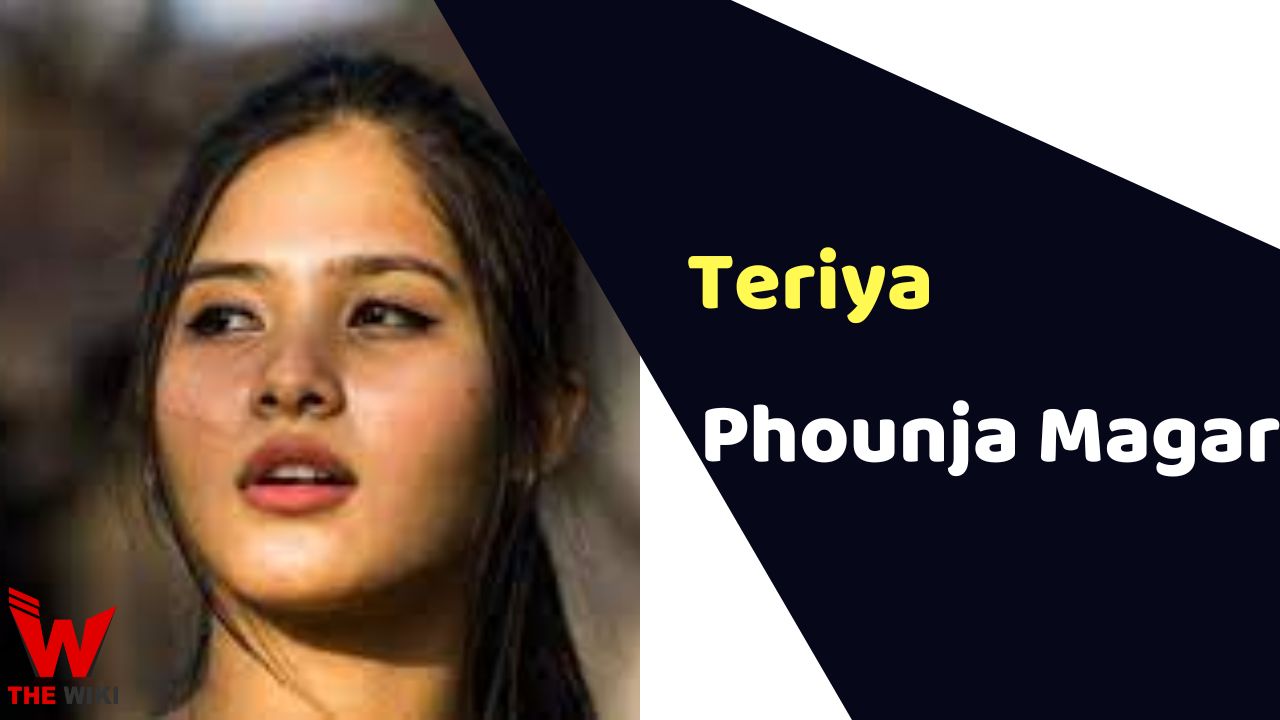 Teriya Magar is a Nepalese actor and dancer who belongs to a small place in Rudrapur, Nepal. She is best known for performing in dance reality shows like Dance India Dance Lil masters and Jhalak Dikhla Ja. She is also the winner of the show DID li’l Masters Season 3 (2014) and Jhalak Dikhhla Jaa season 9 (2016).

Teriya Magar was born on 13 August 2002 in Rudrapur, Nepal. Her father’s name is Vijay Phounja Magar and her mother’s name is Anita Phounja Magar. Teriya did her schooling at St. Lawrence High school in Navi Mumbai. She had a great interest in dance since her childhood so she decided to make her career in dancing.

Teriya was interested in dancing from an early age. She dances in freestyle and Bollywood forms. She started her career in dancing through a show named Dance India Dance li’l Masters Season 3 (2014). She won that show. The show brought her success and fame in India as well as Nepal. After that, she participated in Jhala Dikhla Ja Season 9 which was aired on Color’s TV, and won the show along with Aryan Patra in the year 2017.

In 2022 she was seen in the MX Player’s web series Uni Ki Yaari, playing the lead role along with Srijita Ghosh, Nitin Guleria, and Vedant Ramesh Maheswar, the show is directed by Partha Sarathi Manna and produced by production house Cinemawala.

If you have more details about Teriya Phounja Magar. Please comment below we will update within an hour.