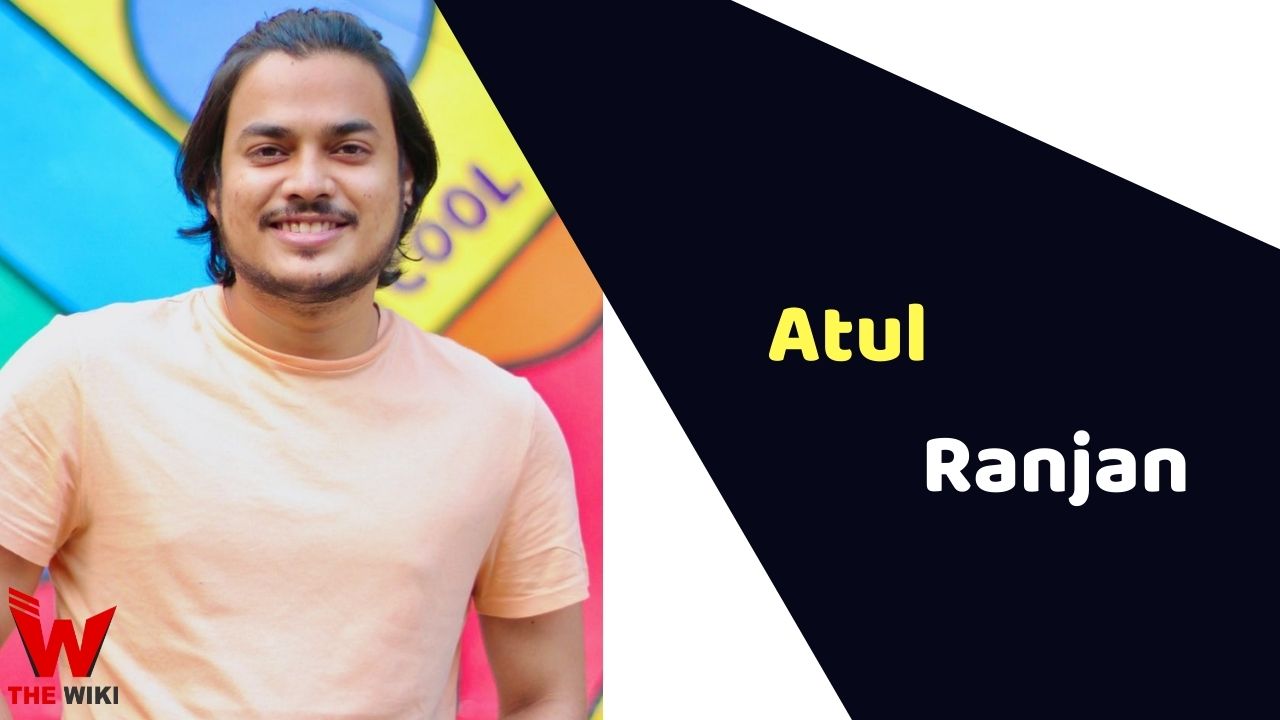 Atul Ranjan is an Indian entrepreneur. He is co-founder of three websites Phixman.com, Zixdo.com, and Doorstepwash.com with Shakeb Rahman. He also won the award of Best Startup of the Year for Phixman.

Atul Ranjan was born on 23 December 1997 in Patna, Bihar to a Hindu family. His father’s name is Shivaji Prasad and mother’s name is Arti Devi. He has two brothers Nishikant and Sudhansu in the family. Atul did his early education from St. Karens School, Patna and later moved to Indore to pursue graduation. He has done Civil Engineering from Indore Institute of Science & Technology.

Some Facts About Atul Ranjan

If you have more details about Atul Ranjan. Please comment below we will updated within a hour.