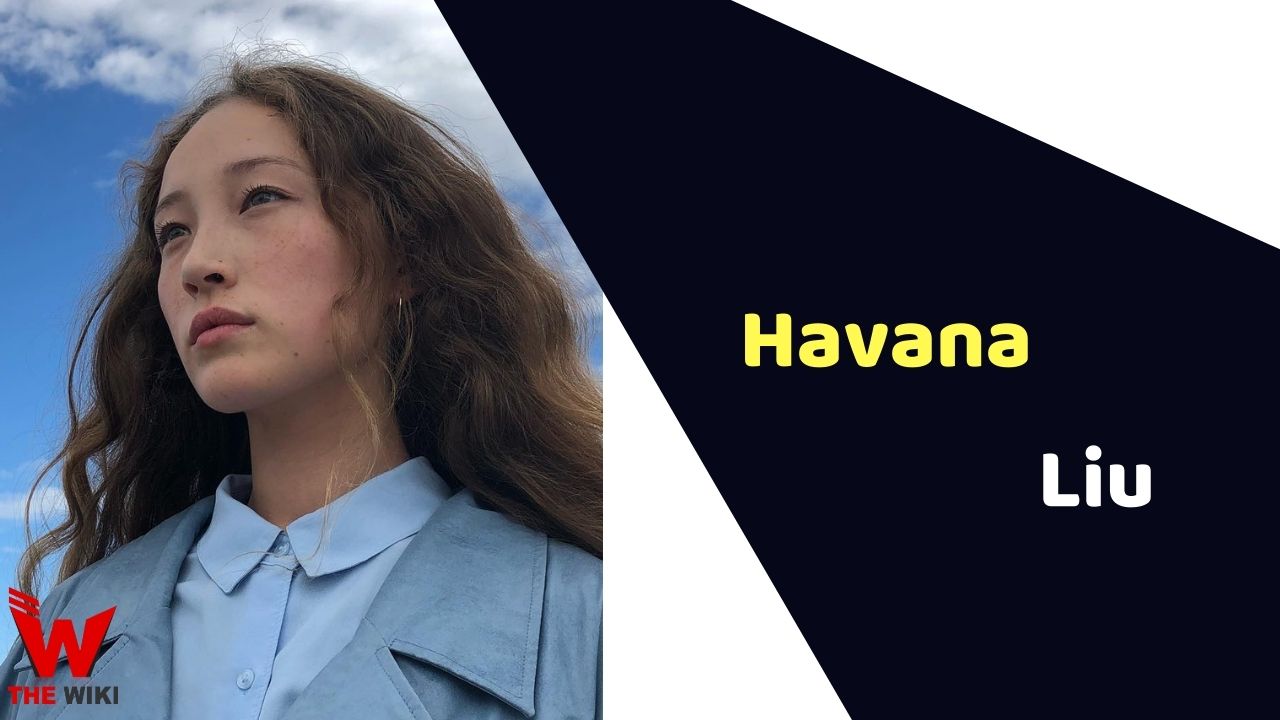 Havana Rose Liu is an American model and actress. She is famous for her role Sarah in television series The Chair. She was also part of short films such as Wake and Girls Will Be.

Havana Rose Liu was born in 1997 in the Brooklyn, New York. She stepped in acting in 2018 with Girls Will Be and then worked in mystery drama film Mayday, directed by Karen Cinorre. She portrayed the character of Bea alongside Grace Van Patten, Mia Goth and Soko. In 2021, she was seen in Netflix original series The Chair as Sarah.

Some Facts About Havana Liu

If you have more details about Havana Liu. Please comment below we will updated within a hour.