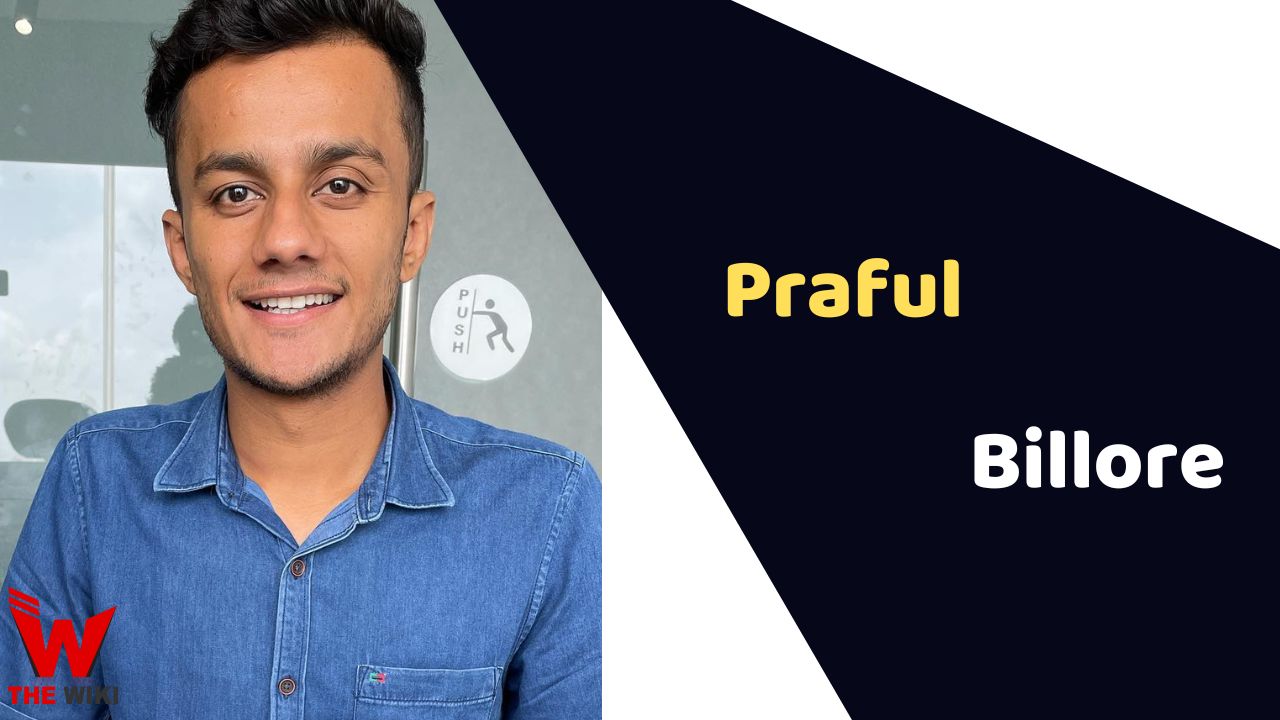 Prafull Billore is a young Indian entrepreneur and social media personality. He has established his own tea distribution business named ‘MBA Chaiwala’. He claims that his ultimate goal is to sell tea throughout India. His desire to sell tea throughout India was sparked by his intense love of tea and his failure to pass the CAT admission exam. Praful’s innovative business ideas, such as “Mehfil-e-Kavita,” “Free Tea for Singles,” “Youth Entrepreneurship Sessions,” and many others helped him become popular.

Prafull Billore was born on 14 January 1996 in Indore, Madhya Pradesh. He is graduated in 2016 with a Bachelor of Commerce from Devi Ahilya Vishwavidyalaya (DAVV), Indore. Prafull began training for both CAT (Common Admission Test) and GMAT (Graduate Management Admission Test) in 2016, but failed the CAT exam twice, despite his best efforts.

Prafull was disappointed by his CAT exam results at the age of 20 and his studies for his bachelor’s degree were genuinely challenging. His desire to run his own business was only strengthened by this setback. He began working at a McDonald’s after being motivated by some well-known Americans, and after contemplating it for 50 days, he launched own tea shop. He earned 300 total sales on his first day.

On the second day began conversing with his customer by presenting them chai with English-language. His plan became successful, people kept lining up to sample his tea and see his unique style of tea selling.

Some Facts About Prafull Billore

If you have more details about Prafull Billore. Please comment below we will update within an hour.