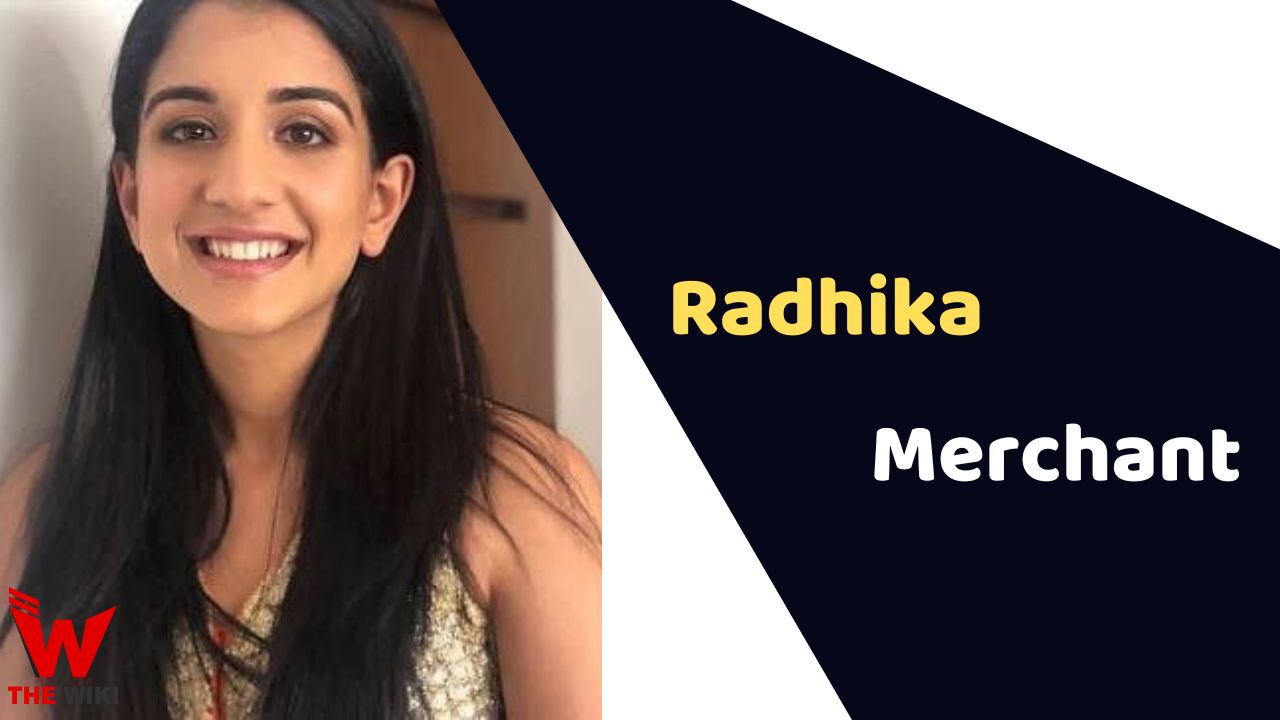 Radhika Merchant is an Indian businesswoman. She is daughter of India’s leading businessman Viren Merchant and Shaila Merchant. Her father is the CEO of Encore Healthcare, a privately owned pharmaceutical group and is among one of the richest businessmen in the country. Radhika got engaged to Anant Ambani in 2019 in an intimate ceremony.

Radhika Merchant was born in Kutch, Gujarat. Her family shifted to Mumbai, Maharashtra a few years after her birth. Radhika did her schooling at Cathedral and John Connon Schools in Mumbai and École Mondiale World School. She also attended New York University and got her bachelor’s degree in politics and economics. She has also done a diploma in International Baccalaureate.

Radhika, after completing her graduation returned to India. She did an internship for three months, from June 2016 to August 2016 as a Business Strategy Consultant at Cedar Consultants in Mumbai. She subsequently worked as a sales executive in the famous firm Desai and Dewanji. Later, she joined a company called India First.

Some Facts About Radhika Merchant

If you have more details about Radhika Merchant. Please comment below we will update within an hour.