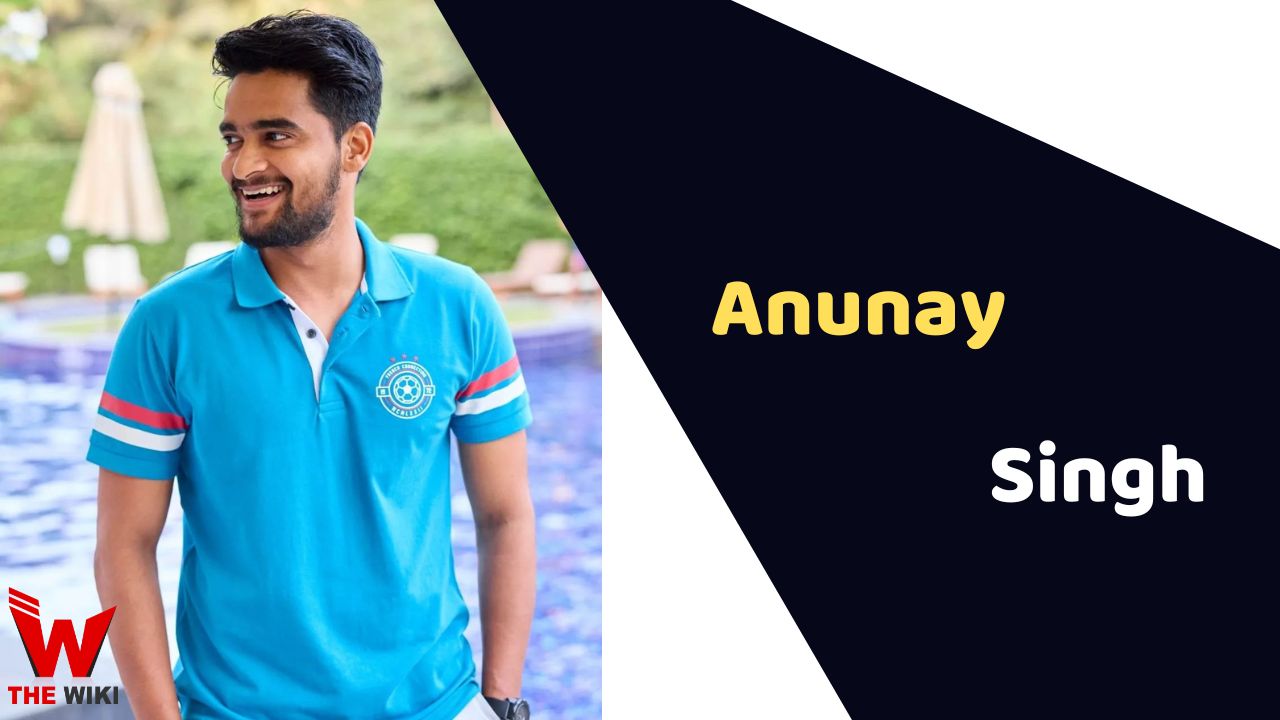 Anunay Singh is an Indian cricketer who plays for the home team Bihar. He is adept at batting with the right hand and bowling medium fast with the right arm. He is an Bowler and is famous for his lethal bowling. He is the first player from Bihar, who has made his place in IPL while playing for Bihar state team. He was included in his team in IPL 2022 by Rajasthan Royals for 20 lakhs.

Anunay Singh was born on 3 January 1993 in Vaishali district of Bihar. His father has retired from PAC 26th Corps Inspector in Gorakhpur, at one time Ansanay’s father was a sportsperson. Anunay says that “My father is my inspiration, he has always been with him in playing cricket”. He has taken cricket training from coach Jwala Singh in Gorakhpur. Jwala Singh is the one who trained Prithvi Shaw.

Anunay started playing cricket as a hobby. He started playing cricket professionally from the 10th grade onwards. In his early days, the Bihar cricket team was not fully recognized, during which his Patna Cricket Academy coach Manoj Sir asked him to go to Mumbai or Delhi so that he could make bright career in cricket. He later practiced under Naresh Jain in Delhi for a few years.

Anunay also took training from Virender Sehwag’s coach Amarnath Sharma, where he got to learn many new things. When Bihar Cricket Association got full recognition by BCCI in 2018, then his old coach Manoj sir and Chunnu sir called him to Bihar. He has performed brilliantly for Bihar in List-A, First Class and T20.

Some Facts About Anunay Singh

If you have more details about Anunay Singh. Please comment below we will update within an hour.