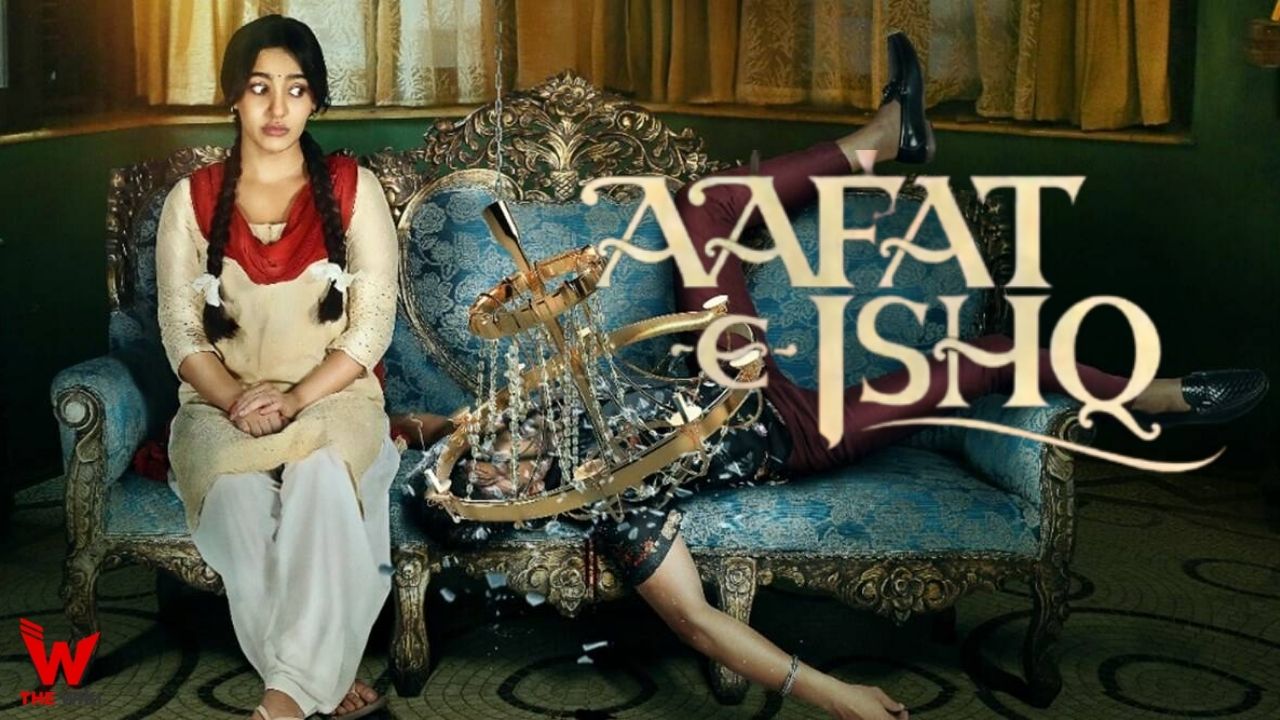 Aafat E Ishq is an upcoming Indian Hindi film written and directed by Indrajit Nattoji. The film will star Neha Sharma, Deepak Dobriyal, Amit Sial, Namit Das, Vikram Kochhar and Ila Arun. It is produced and made under the banner of Zee Studios. The film is Indian adaptation of the multi-awarded international Hungarian film, “Liza, the Fox-Fairy”.

The story revolves around the Lallo and her quest for true love. She later finds herself as a prime suspect following a series of multiple deaths while an ancient curse looms large, threatening to destroy everything and everyone around her.

Aafat-E-Ishq will directly release on OTT platform Zee5 on 29 October 2021. It is executively available for the paid subscriber of the online streaming website. Other information related to the film is given below.

If you have more details about the film Aafat-E-Ishq, then please comment below down we try to update it within an hour