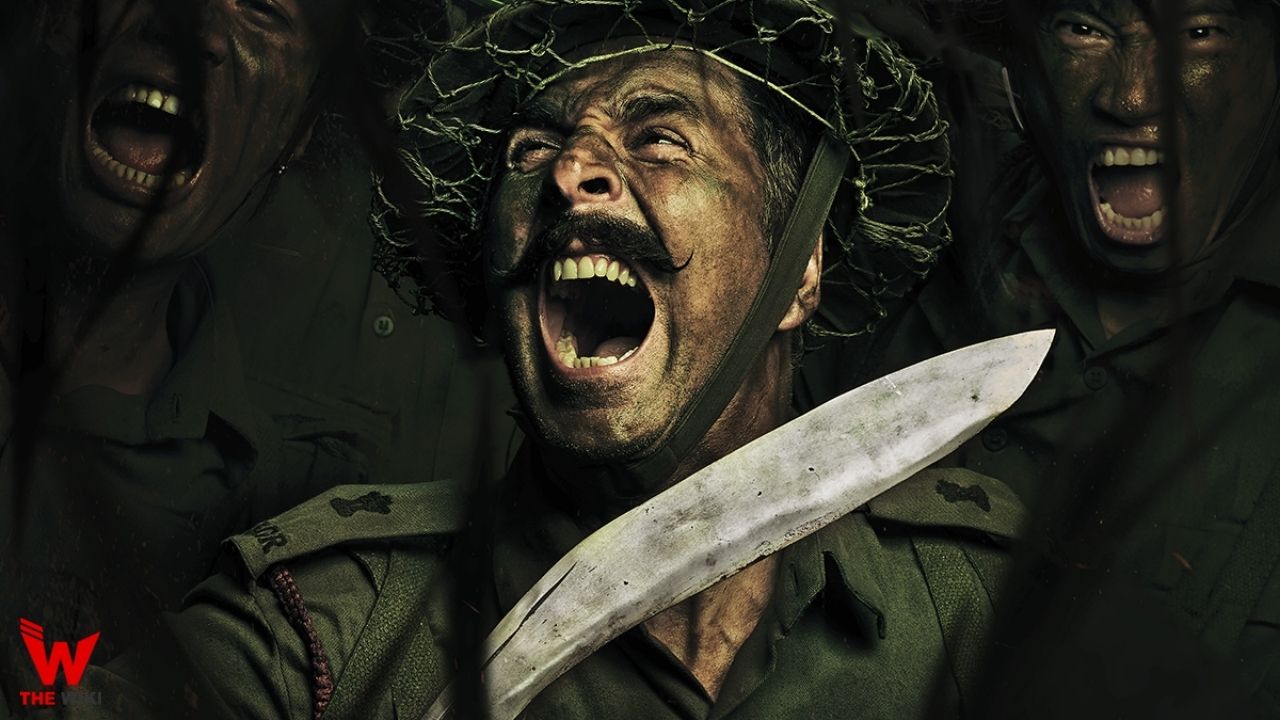 Gorkha is an upcoming Indian biographical film directed by Sanjay PS Chauhan and produced by Aanand L Rai. It stars Akshay Kumar in the lead role. The film is being made under the banner of Colour Yellow Productions in collaboration with Cape of Good Films. It is based on the life of the iconic war hero of the Gorkha regiment of the Indian Army (5th Gorkha Rifles), Major General Ian Cardozo.

The complete cast of film Gorkha :

Gorkha is scheduled to release on 15 August 2022. Its first poster was launched on Dussehra 2021 featuring Akshay Kumar as Major General Ian Cardozo. Other details related to the film is given below.

If you have more details about the web series Gorkha, then please comment below down we try to update it within an hour.