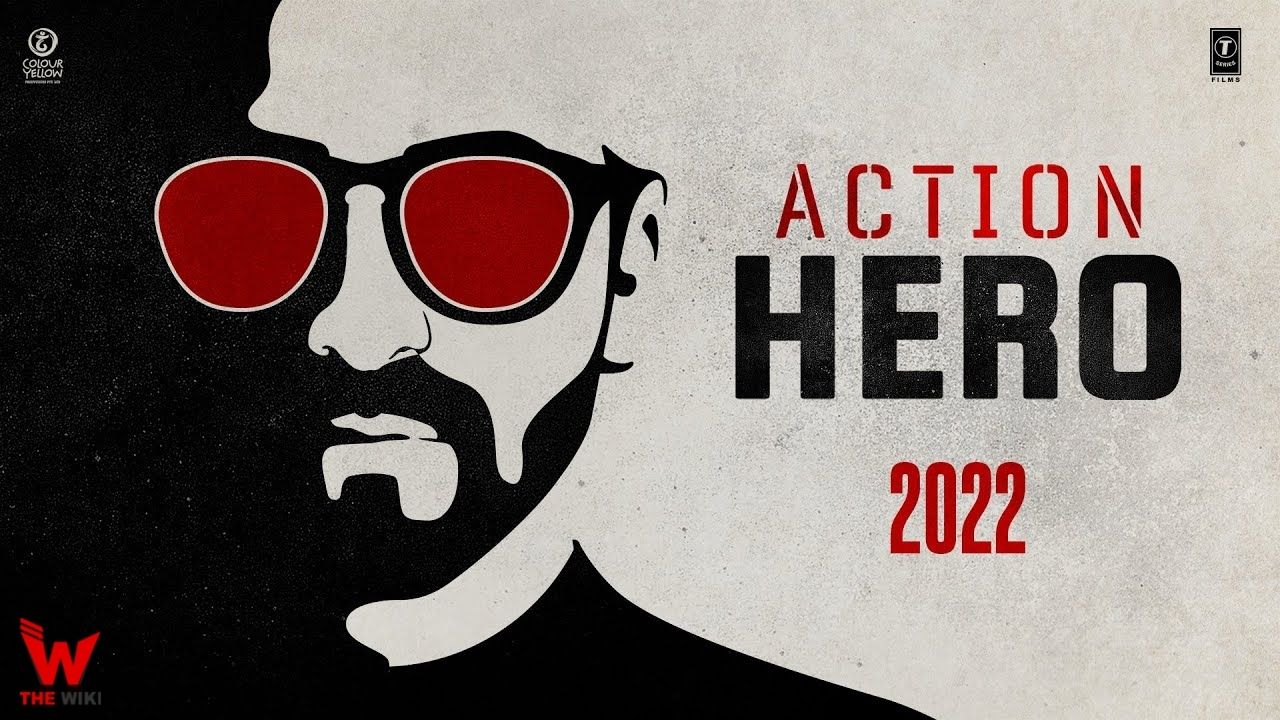 An Action Hero is an Indian Hindi language film produced by Bhushan Kumar, Krishan Kumar and Aanand L Rai. It stars Ayushmann Khurrana and Jaideep Ahlawat in the lead roles. The film is written and directed by Anirudh Iyer and being made under the banner of Colour Yellow Production along with T-Series Films.

An Action Hero is set to theatrical release on 2 December 2022. The first trailer on the movie was released on 11 November 2022. Other details related to the film are given below.

If you have more details about the film An Action Hero, then please comment below down we try to update it within an hour