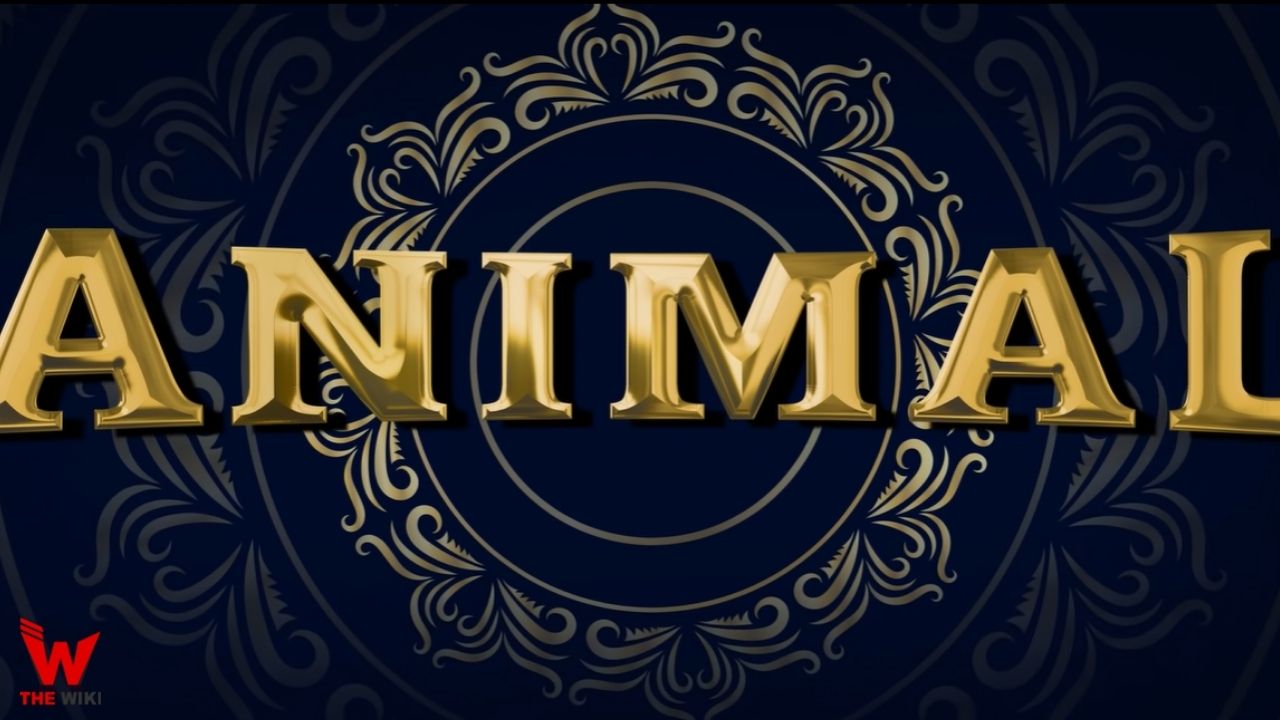 Animal is an upcoming Indian Hindi language film produced by Bhushan Kumar, Krishan Kumar, Pranay Reddy Vanga and Murad Khetani. It will star Ranbir Kapoor, Anil Kapoor, Bobby Deol and Rashmika Mandanna. The film is currently being made under the banner of T Series in collaboration with Bhadrakali Pictures and Cine1 Studios. It is scheduled to released on 11 August 2023.

The complete cast of film Animal :

If you have more details about the film Animal, then please comment below down we try to update it within an hour