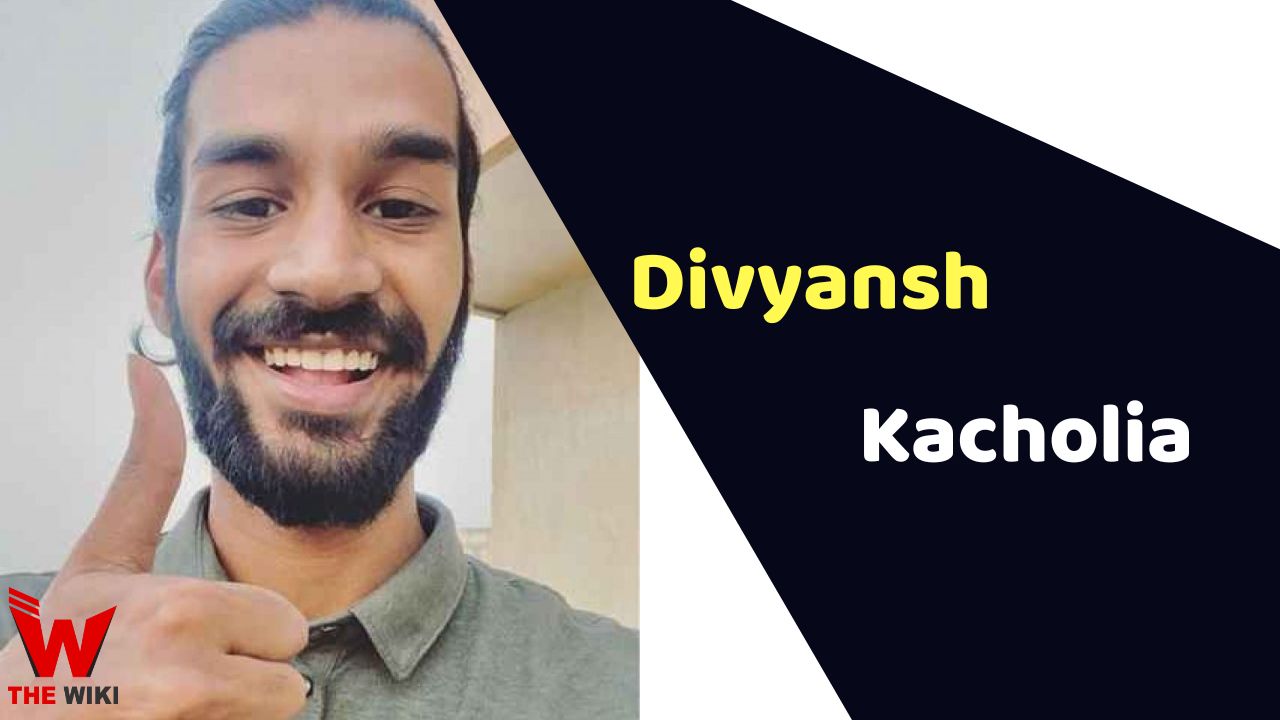 Divyansh Kacholia is an Indian beatbox artist. He became famous after participating in a television reality show named Dil Hai Hindustani Season 2 in 2018. He got the top rank in that show. He is also best known for participating in India’s got talent. He was offered by Rohit Shetty (an Indian filmmaker)  to compose a song for his film.

Divyansh has had a keen interest in beatboxing since the early age of eight. But at that time he only used to tap on the benches and later he got to know that it is a form of art that is called beatboxing.  He performed in a local shop where a musician offered him to perform in a local musical concert. That was the beginning of his career in beatboxing.

Divyansh did his schooling at Maheshwari Public School, Jaipur. After that, he completed his graduation from Delhi College of Arts and Commerce, Delhi University.

Divyansh started his career with the Indian reality show Dil Hai Hindustani season 2 in the year 2018, where he was one of the finalists of the show. He has shared the stage with many popular singers like Shaan at the Kaala Ghoda Arts Festival and Sunidhi Chauhan.

In 2022, he participated in India’s Got Talent and was titled the winner of the show. He has received many awards for his beatboxing and music skills. The popular Indian director Rohit Shetty offered to compose a theme song for his upcoming movie Cirkus.

Some Facts About Divyansh Kacholia

If you have more details about Divyansh Kacholia. Please comment below we will update within an hour.