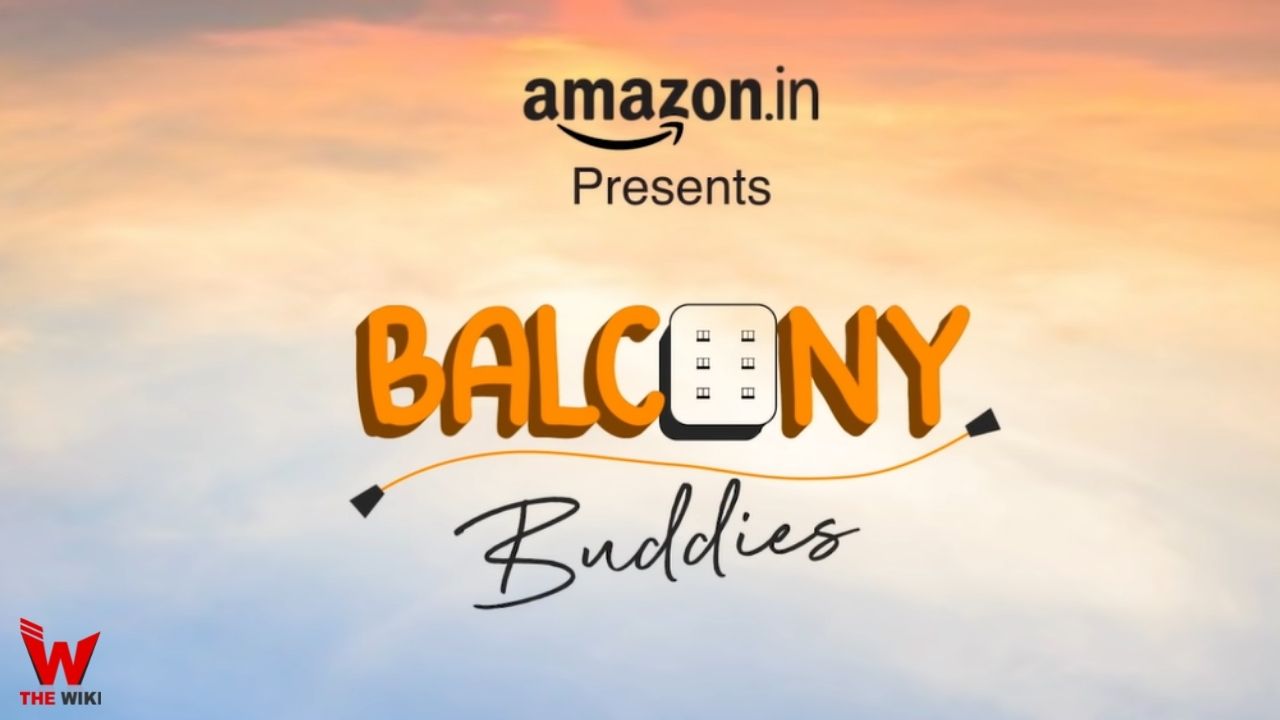 Balcony Buddies is an Indian film written and directed by Debatma Mandal. The film stars Amol Parashar and Aisha Ahmed in the lead role. It is going to launch on 1 August 2021, one day before friendship day. It is the story of two strangers who become buddies during the lockdown. The film is produced by Sage Films India.

If you have more details about the film Balcony Buddies, then please comment below down we try to update it within an hour