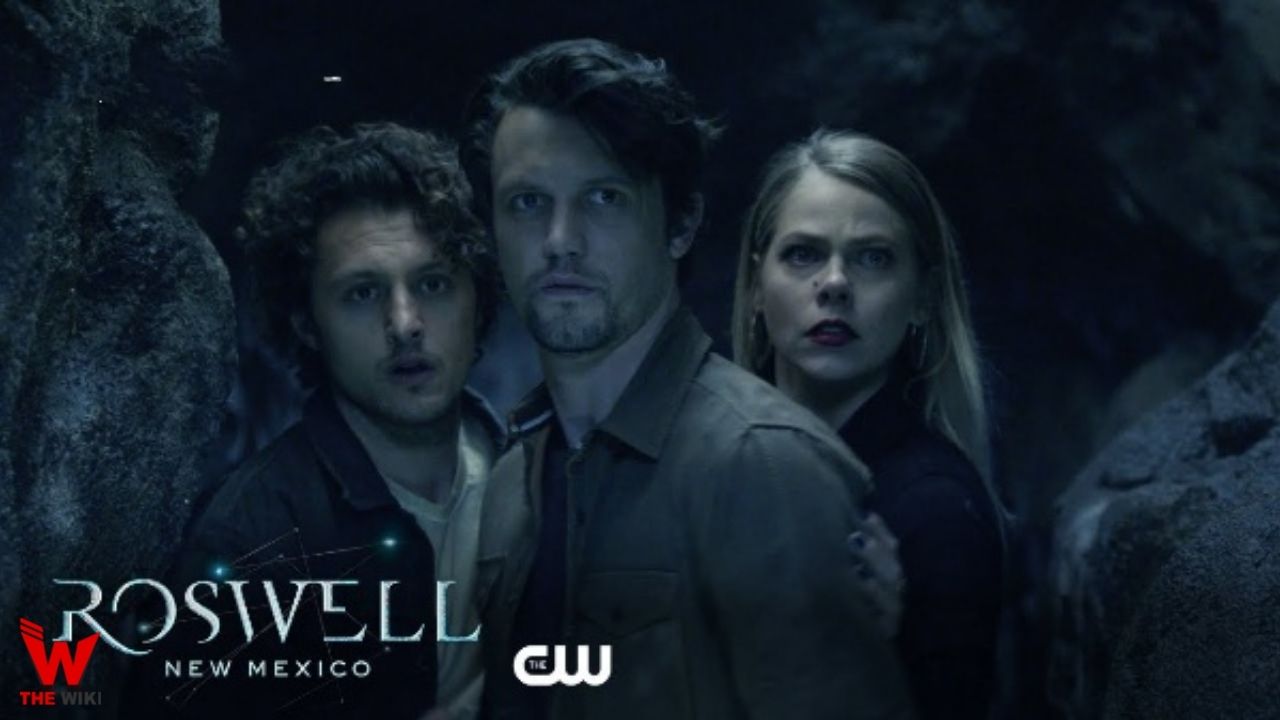 Roswell New Mexico 3 is started telecast on The CW channel from July 26, 2021. The show is available for free streaming next day on video-on-demand platform CWTV. It initially schedule to release in January 2020 but due to pandemic it is shifted for six months. The first trailer was launched on 29 June 2021. Other details related to the show are given below.

If you have more details about the web series Roswell New Mexico 3, then please comment below down we try to update it within an hour