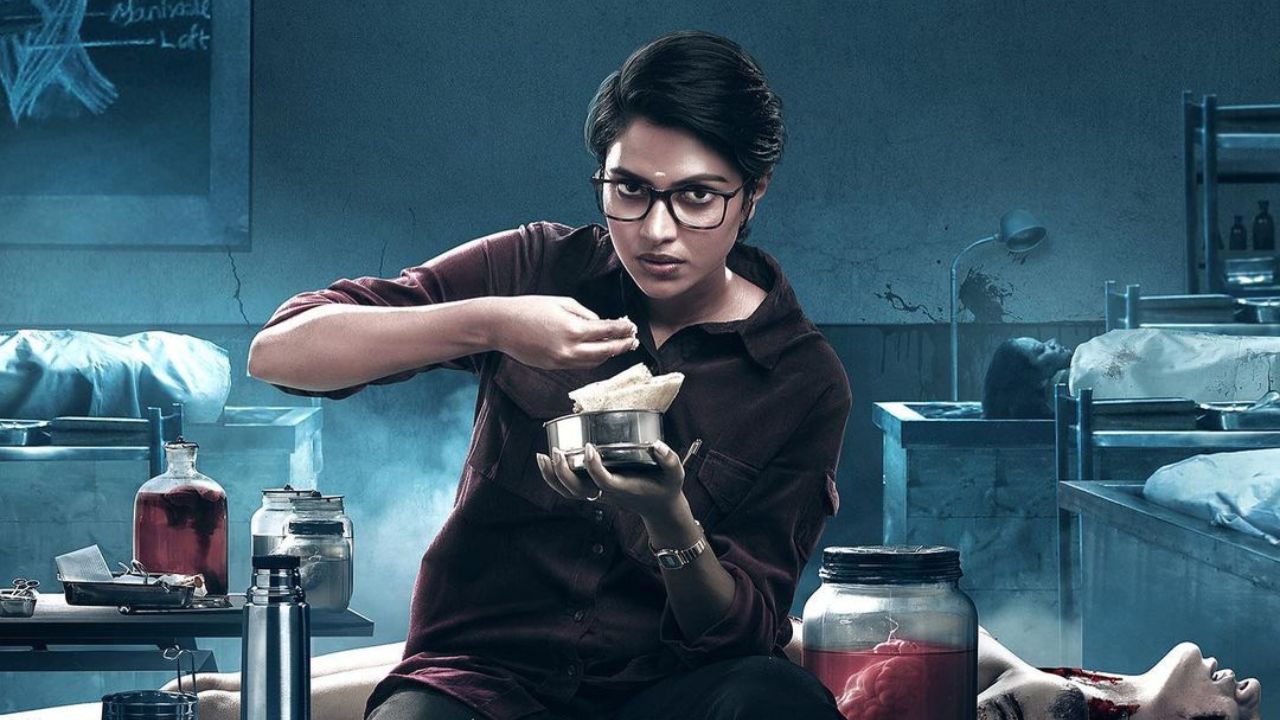 Cadaver is an Indian Tamil language crime thriller film directed by Anoop Panicker and produced by Amala Paul. It stars Amala Paul, Harish Uthaman, Riythvika, Athulya Ravi, Thrigun. The film is made under the banner of Amala Paul Productions.

The complete cast of film Cadaver :

Cadaver is released on 12 August 2022 on Disney+ Hotstar. The first trailer of the film was launched on 31 July 2022. Other details related to the show are given below.

If you have more details about the film Cadaver, then please comment below down we try to update it within an hour