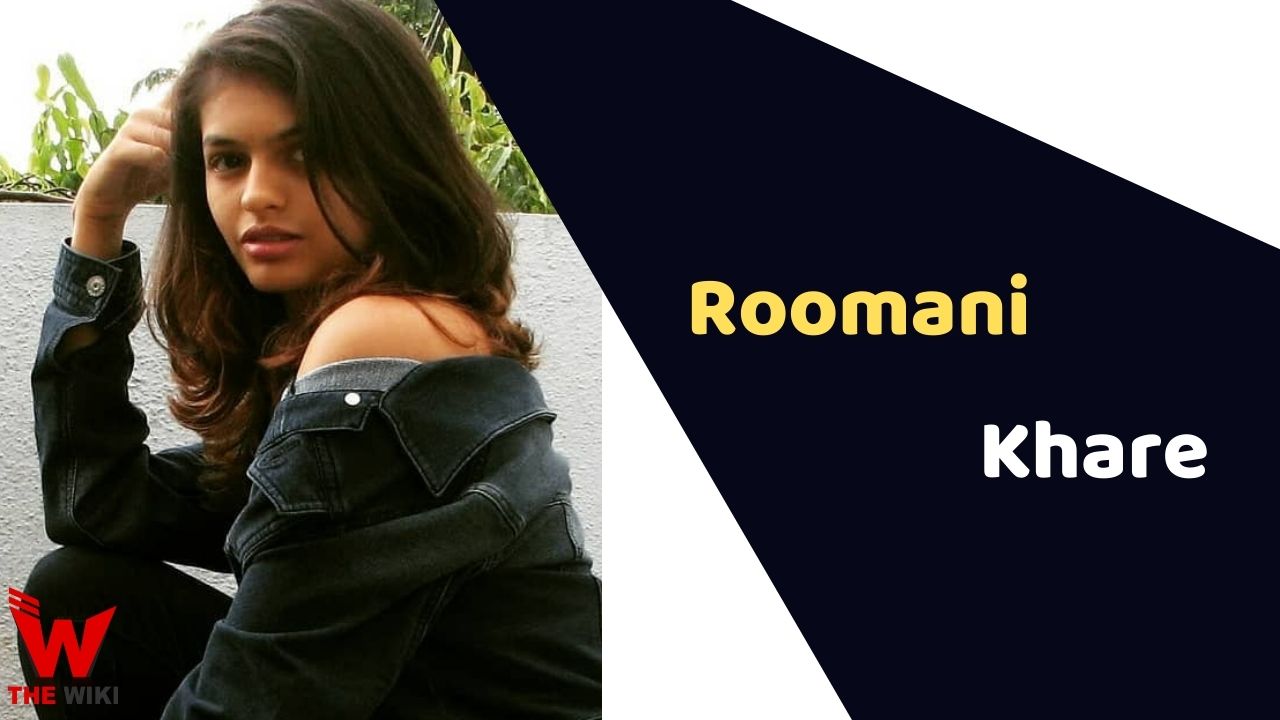 Roomani Khare was born in Pune, Maharashtra. Her father Sandeep Khare is a Marathi poet, singer, actor and songwriter. Her mother’s name is Sonia Khare. She did her early studies from Abhinava Vidyalaya, Pune and later pursued graduation from Sir Parashurambhau College.

Roomani’s parents is quite supportive for her acting dreams. She made her acting debut with the Marathi film Chintoo. In 2022, she featured in TV show Tu Tevha Tashi as Anamika’s daughter.

Some Facts About Roomani Khare

If you have more details about Roomani Khare. Please comment below we will updated within a hour.