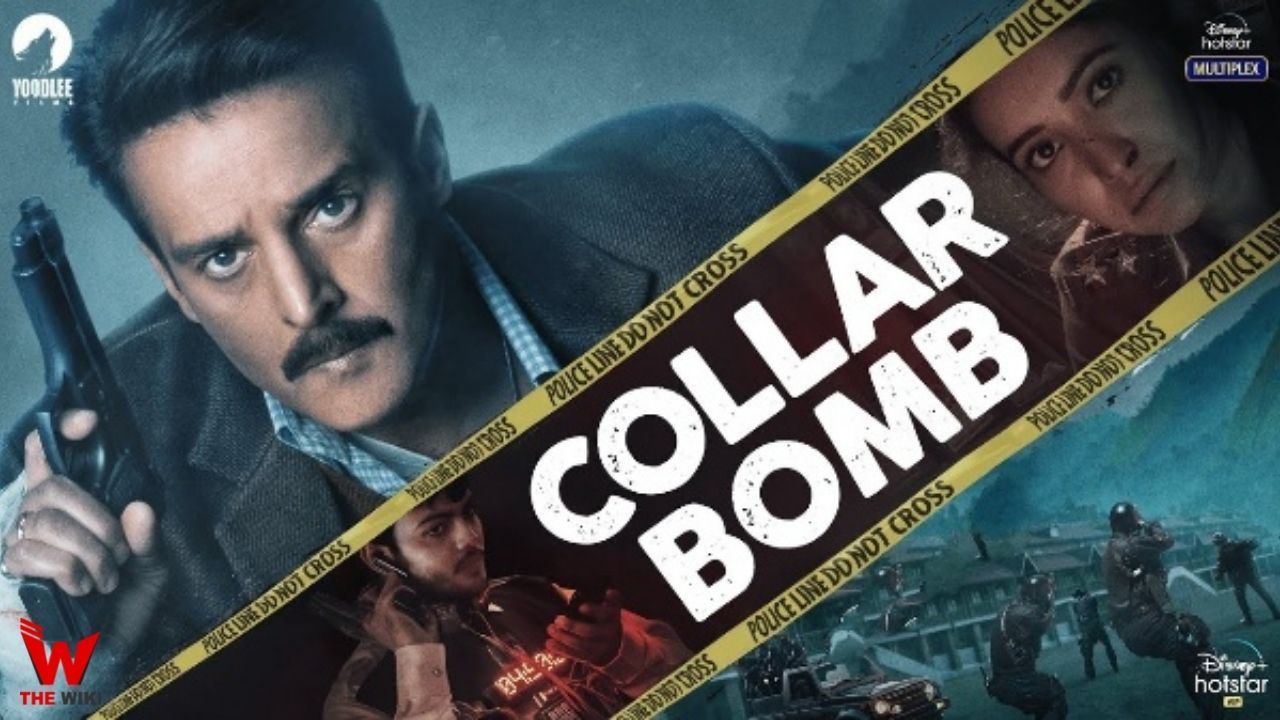 Collar Bomb is an Indian crime thriller film directed by Dnyanesh Zoting. Its stars Jimmy Sheirgill, Asha Negi, Rajshri Deshpande, Sparsh Shrivastav in the lead roles. It is made under the banner of Yodlee Films and 3 Earth Entertainment and produced by Vikram Mehra and Siddharth Anand Kumar. The film is directly release on video-on-demand platform Disney+ Hotstar on 9 July 2021.

Collar Bomb was released on 9 July 2021 at OTT platform Disney+ Hotstar. It is exclusively available of VIP member of the platform. The first trailer was launched on 28 June 2021. Other details related to the film are given below.

If you have more details about the film Collar Bomb, then please comment below down we try to update it within an hour.