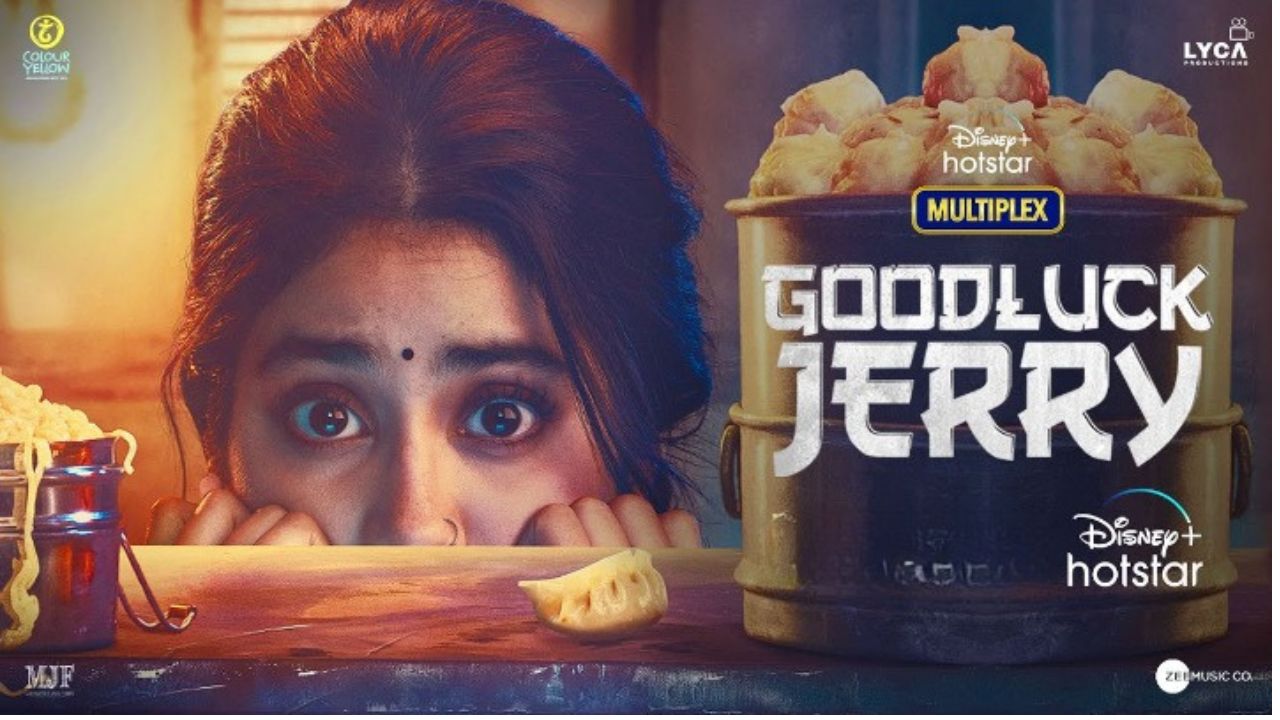 Good Luck Jerry is an Indian crime drama comedy film directed By Siddharth Sen and produced by Subaskaran & Aanand L Rai. It features Jahnvi Kapoor, Deepak Dobriyal, Sushant Singh, Sahil Mehta and Mita Vashisht in the lead roles. The films is made under the banner of Colour Yellow Production and Lyca Production in association with Mahaveer Jain Films. It is a remake of the Tamil film Kolamaavu Kokila which released in 2018.

Good Luck Jerry is released on digital platform Disney+ Hotstar on 29 July 2022. Its first teaser featuring Jahnvi Kapoor, Deepak Dobriyal, Saurabh Sachdeva and Sushant Singh was released on 13 July 2022. The principal photography commenced on 11 January 2021 in Punjab and wrapped up on 20 March 2021. Other details related to the film is given below.

If you have more details about the web series Good Luck Jerry, then please comment below down we try to update it within an hour