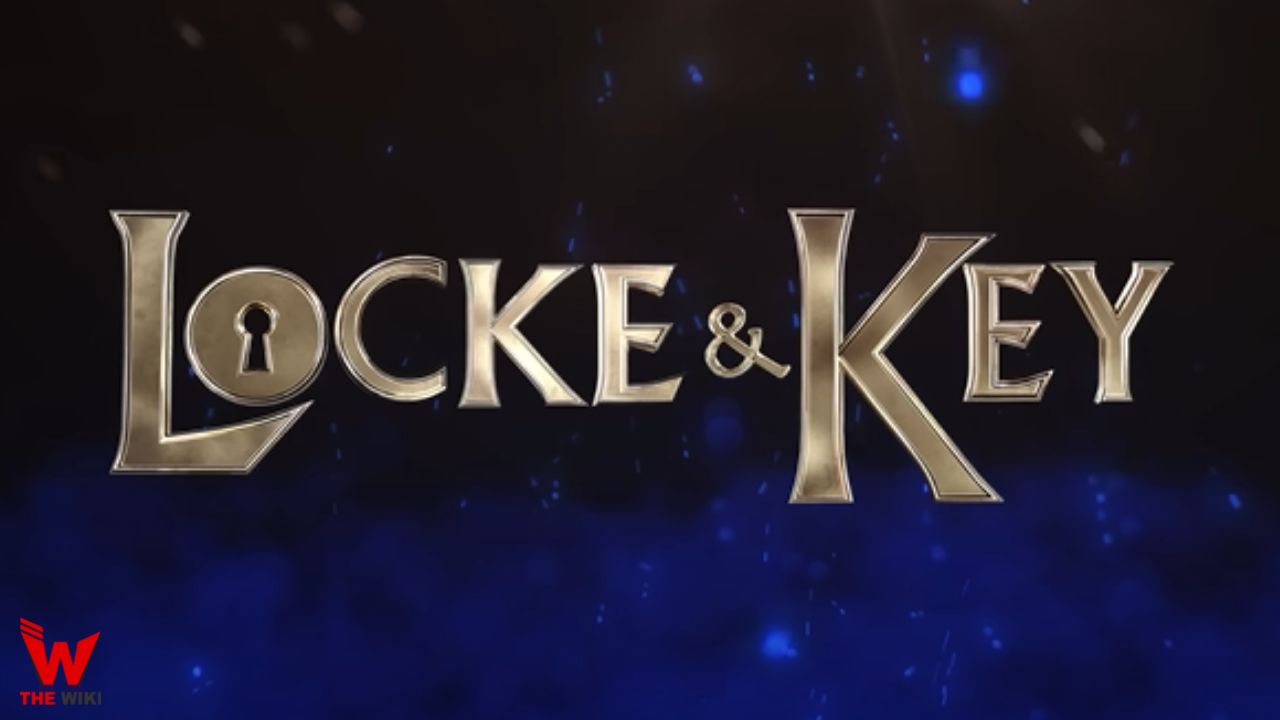 Locke & Key 3 is an American fantasy horror drama television series created by Carlton Cuse, Meredith Averill, and Aron Eli Coleite, based on the IDW comic books by Joe Hill and Gabriel Rodríguez. It stars Connor Jessup, Emilia Jones, Jackson Robert Scott, Darby Stanchfield and Aaron Ashmore in the lead roles. It is made under the banner of IDW Entertainment, Circle of Confusion and Take 5 Productions. The series will release on Netflix on August 10, 2022.

Locke & Key 3 will set to release on streaming platform Netflix on August 10, 2022. Its first trailer was released on July 28, 2022. Other details related to the show are given below.

If you have more details about the web series Locke & Key 3, then please comment below down we try to update it within an hour