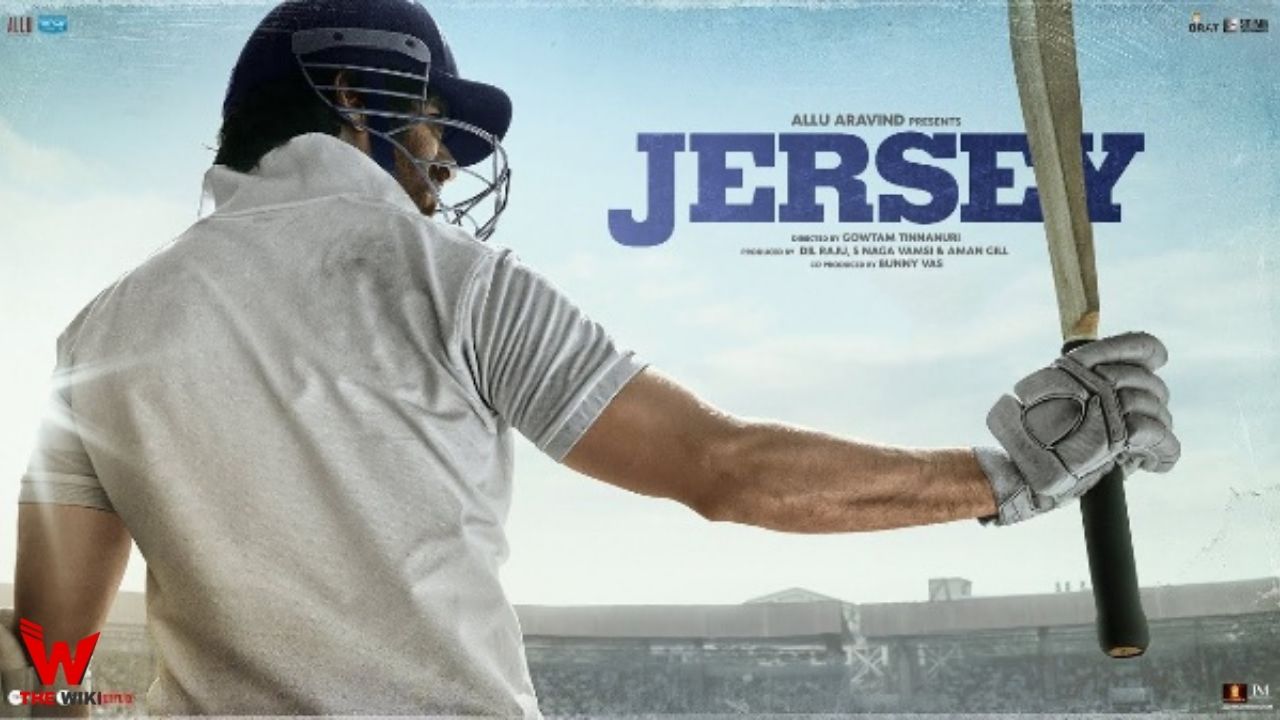 Jersey is an upcoming Indian Bollywood movie directed by Gowtam Tinnanuri and produced by Dil Raju, S Naga Vamsi & Aman Gill. The film features Shahid Kapoor, Mrunal Thakur and Pankaj Kapur in the lead roles. It is Hindi remake of the Telugu hit of the same name. The film is made under the banner of ALLU Entertainment in collaboration with Dil Raju Production.

The complete cast of film Jersey :

Jersey was initially planed to release in cinemas on 28 August 2020 and then 31 December 2021, but due to pandemic it release date got postponed. The first trailer was launched on 23 November 2021. Its principal photography began from 13 December 2019 in Chandigarh. Other details related to the film are given below.

If you have more details about the film Jersey, then please comment below down, we will try to update it within an hour