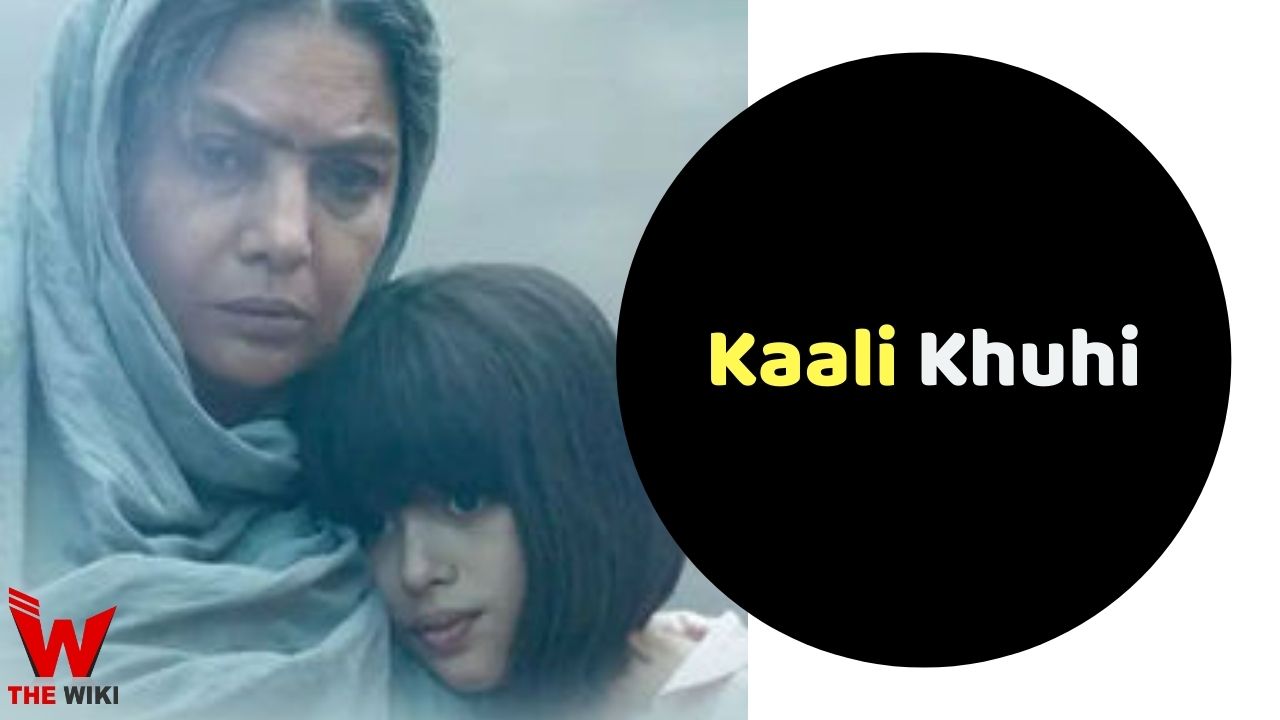 Kaali Khuhi is an Indian supernatural horror film directed by Terrie Samundra. This film was released on Netflix on 30 October 2020. Starring Shabana Azmi, Riva Arora, Sanjeeda Sheikh and Leela Samson in the lead roles this film is made under production of Manomay Motion Pictures.

If you have more details about the film Kaali Khuhi, then please comment below down we try to update it within an hour