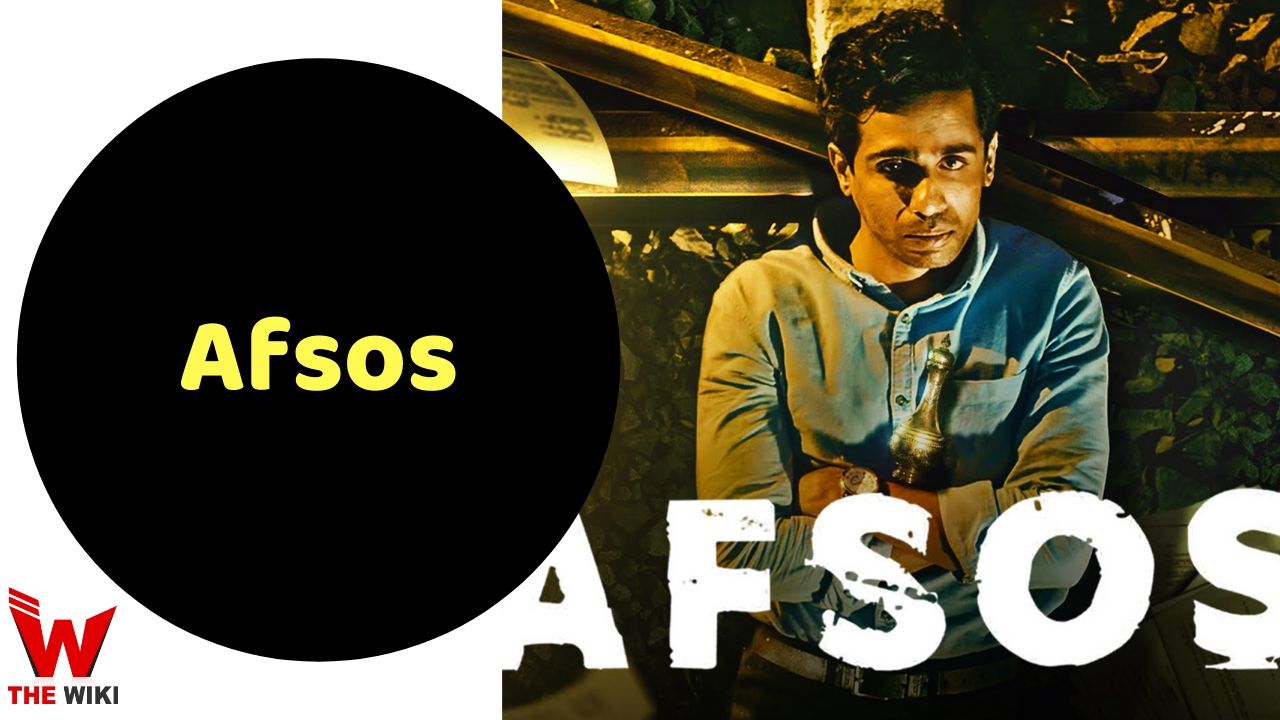 Afsos is a Indian web series which is directed by Anubhuti Kashyap. It available on Amazon Prime Video. This web series has been made the under the banner of OML Productions. In this web series, Gulshan Devaiah, Anjali Patil, Heeba Shah are seen in important roles. The series is based on a Bengali novel Golper Goru Chaande.

The story of Afsos revolves around a man named Nakul. He is very unhappy with his life and wants to die. But even after trying many times, he is not able to kill himself. Nakula then gives a contract to kill himself to a shooter. But during this time, happiness starts coming in Nakula’s life, after which he changes his intention to die. This situation led to unknown shooters roaming the city to kill him. How Nakul saved himself from the shooter in this situation, you will get to see this series of Amazon Prime.

The complete cast and crew of web series Afsos as follows:

There are total 8 episode in this series :

If you have more details about the web series Afsos, then please comment below down we try to update it within an hour