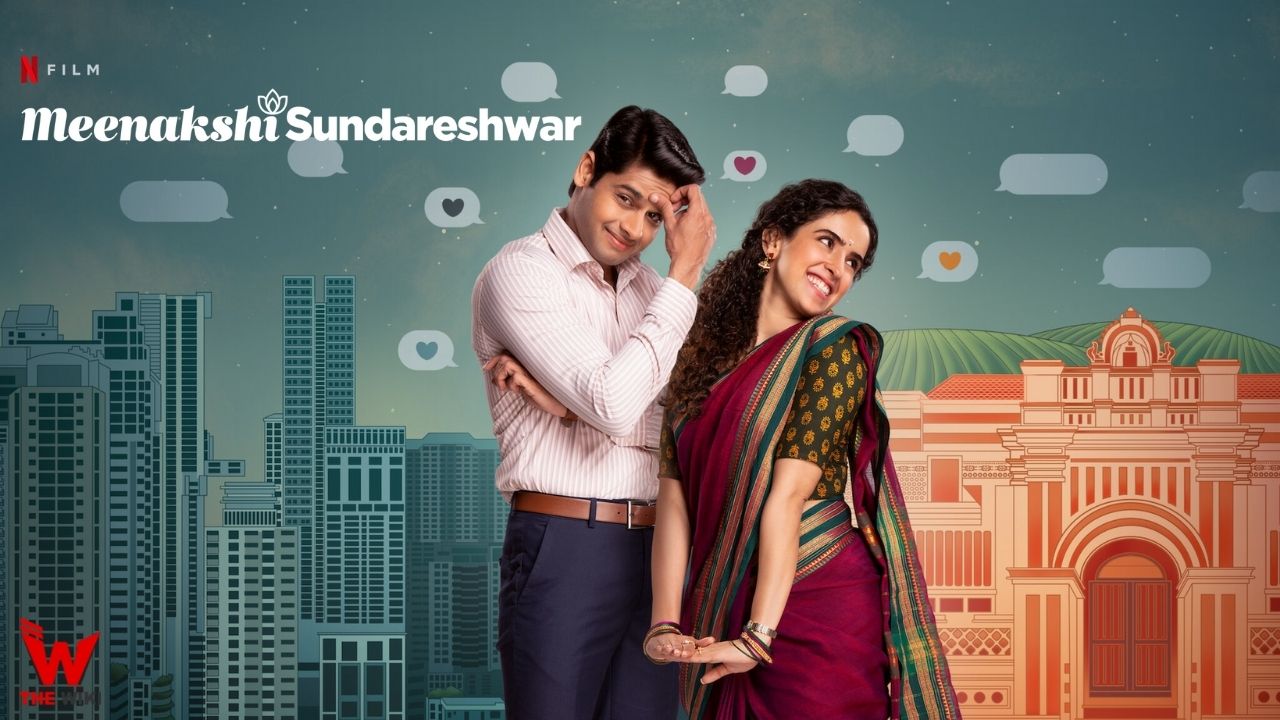 Meenakshi Sundareshwar is an Indian romantic comedy film directed by Vivek Soni. The film starring Sanya Malhotra and Abhimanyu Dasani in the lead roles. It is produced by Karan Johar and Apoorva Mehta under their production house Dharmatic Entertainment. The film is scheduled to release directly on streaming service Netflix on 5 November 2021.

Meenakshi Sundareshwar will release on 5 November 2021 at Netflix. The first teaser was launched on 12 October 2021. Other details related to the film is given below.

If you have more details about the web series Meenakshi Sundareshwar, then please comment below down we try to update it within an hour