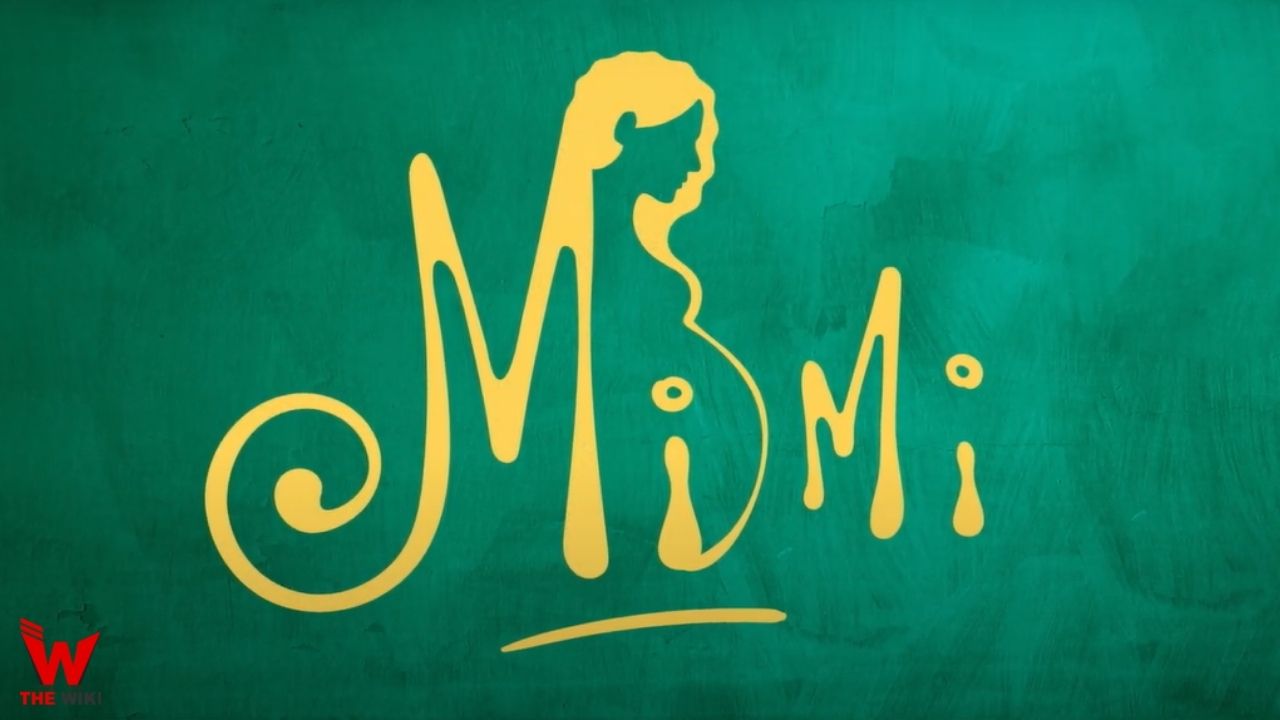 Mimi is an Indian film directed by Laxman Utekar. It stars Kriti Sanon, Pankaj Tripathi, Sai Tamhankar, Supriya Pathak and Manoj Pahwa in the lead roles. The film has produced by Dinesh Vijan and made under the banner of Maddock Film. The film is schedule to release on 30 July 2021 on video-on-demand platform Netflix. It is based on Marathi emotional drama film Mala Aai Vhhaychy written and directed by Samruddhi Porey. The story deals with growing surrogacy practices in India where women are used as surrogates by foreigners.

The complete cast of film Mimi :

Mimi will available to stream on Netflix from 30 July 2021. It’s first trailer was launched on 13 July 2021. Other details related to the film is given below.

If you have more details about the film Mimi, then please comment below down we try to update it within an hour