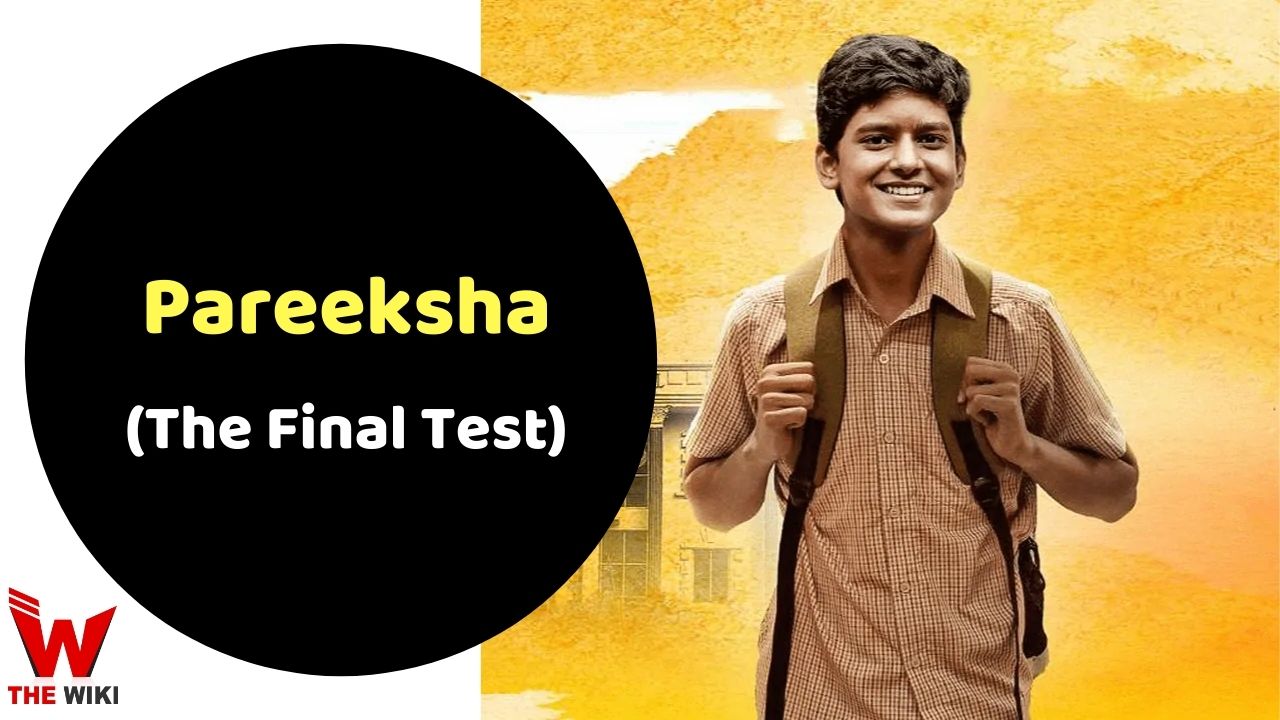 Pareeksha is an Indian film produce and directed by Prakash jha. The film was released on 6 August 2020 on Zee 5. Adil Hussain, Priyanka Bose, Sanjay Suri and child artist Shubham Jha are seen in lead roles in the film.  The film was shown at the 50th International Film Festival of India and will also be shown in London at the London Indian Film Festival

The film has the story of a rickshaw driver named Bachchi. The only dream of this rickshaw driver is to give good education to his son. To fulfil his dream he sees that good education is imprisoned only in the handful of nobles in the country today. With this happening, a new division is being created in the society.

The Complete cast of film Pareeksha as follows:

Prakash Jha wanted to Pareeksha The Final Test release in theaters but due to coronavirus pandemic the film was released on Zee 5’s OTT platform. The film was launched on 6 August 2020. Other information related to the film is given below.

If you have more details about the film Pareeksha, then please comment below down we try to update it within an hour