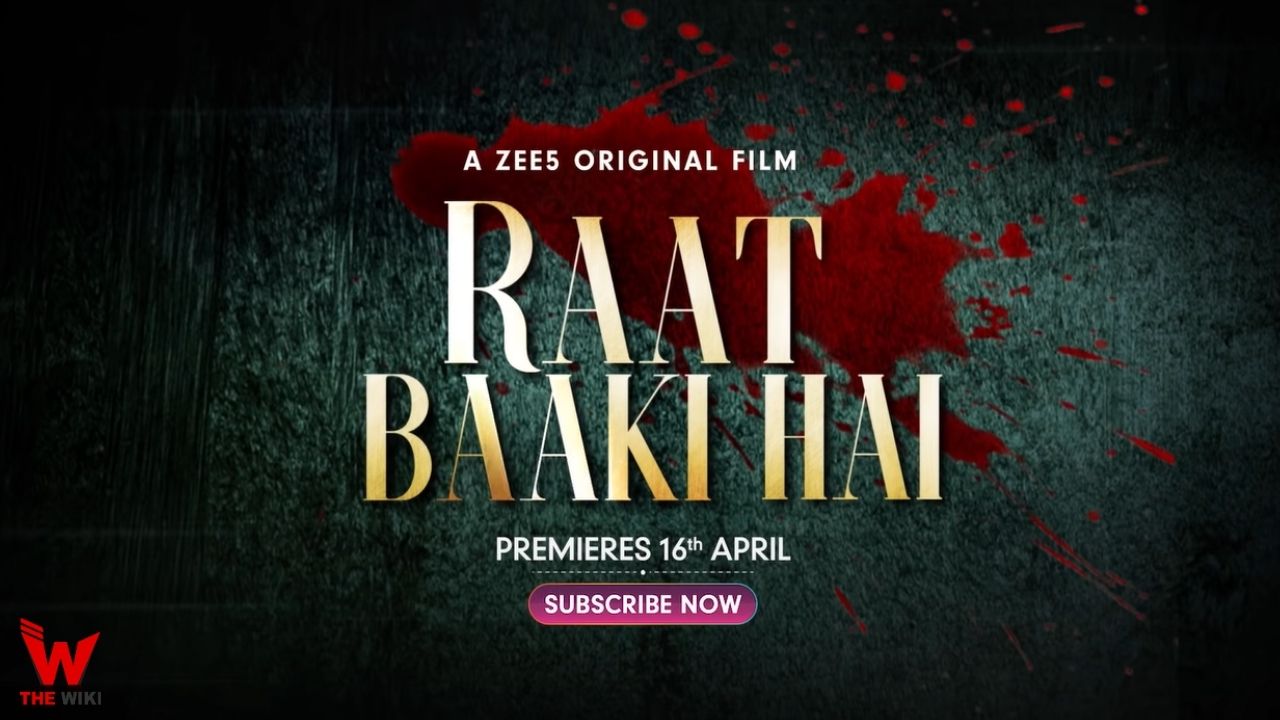 Raat Baaki Hai is an Indian film directed by Avinash Das. The film features Rahul Dev, Anup Soni, Dipannita Sharma, Paoli Dam, and Saurabh Sachdeva among its ensemble cast. It is produced by Samar Khan of Juggernaut Productions and co-produced by Pictionary Playyerss. It is  based on Atul Satya Koushik’s play “Ballygunge 1990” and set in Rajasthan.

Raat Baaki Hai will be directedly release on OTT platform on 16 April 2021. The film is exclusively available for premium subscriber of Zee5. Other details related to the show are given below.

If you have more details about the film Raat Baaki Hai, then please comment below down we try to update it within an hour