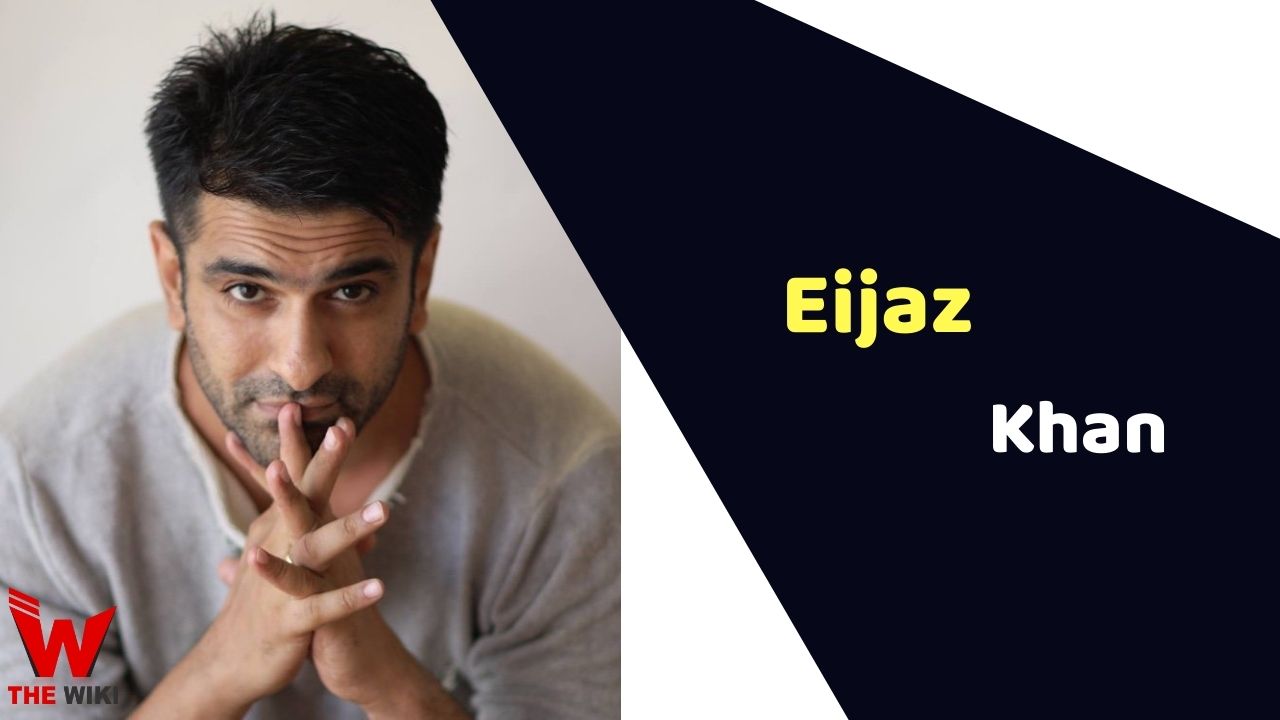 Eijaz Khan is an Indian film and television actor. He is known for his portrayal in TV shows Tara From Satara, Vish Ya Amrit: Sitara, Meri Awaaz Hi Pehchaan Hai and Rishton Ka Mela. Eijaz also participated in Colors TV show Bigg Boss 14 in 2020-21 and evicted form the house at Day 108.

Eijaz Khan was born on 28 August 1975 in Hyderabad city of Telangana. His father and mother separated when he was young, at the age of 3. Eijaz has a younger brother and sister. After separation, he and his brother lived with his father in Mumbai and his sister lived with her mother in Hyderabad. His mother died in 1991.

After being brought up in Mumbai, Eijaz completed his studies here. He went to Our Lady of Perpetual Succour High School, Mumbai. Eijaz graduated in Civil Engineering from Datta Meghe College of Engineering, Mumbai. He has done his further studies at the School of International Service at American University, Washington.

His first job was with ICICI bank where he used to sell ICICI bonds for the Chembur branch. He hardly earned up to INR 5,000 per month. In 1999, he joined Hindi film industry and grabbed his first role in Thakshak He later appeared in a Bollywood film Maine Tujhko Dil Diya starring Sohail Khan in the lead role. Over time, Eijaz made his name in the industry by working in popular Bollywood films like Tanu Weds Manu and its sequel. Zilla Ghaziabad, Shorgul, Upstarts, etc.

Eijaz showed up first in the television show Kahin Toh Hoga aired on Star Plus and Kayamat on DD National. He gained popularity with Kkavyanjali, where he was paired opposite Anita Hassanandani. Since then, he has worked on numerous TV shows and been awarded for his screen performances. In 2020, He was seen as a contestant in Colors TV’s show Bigg Boss 14.

Eijaz Khan is among the most eligible bachelors in the television industry. He had numerous affairs but none of them ended up to marriage. Eijaz’s rumored ex-girlfriends include Anita Hassanandani, Natalie Di Luccio, and Nidhi Kashyap. Currently, his relationship status is single.

Some Facts About Eijaz Khan

If you have more details about Eijaz Khan. Please comment below we will updated within a hour.