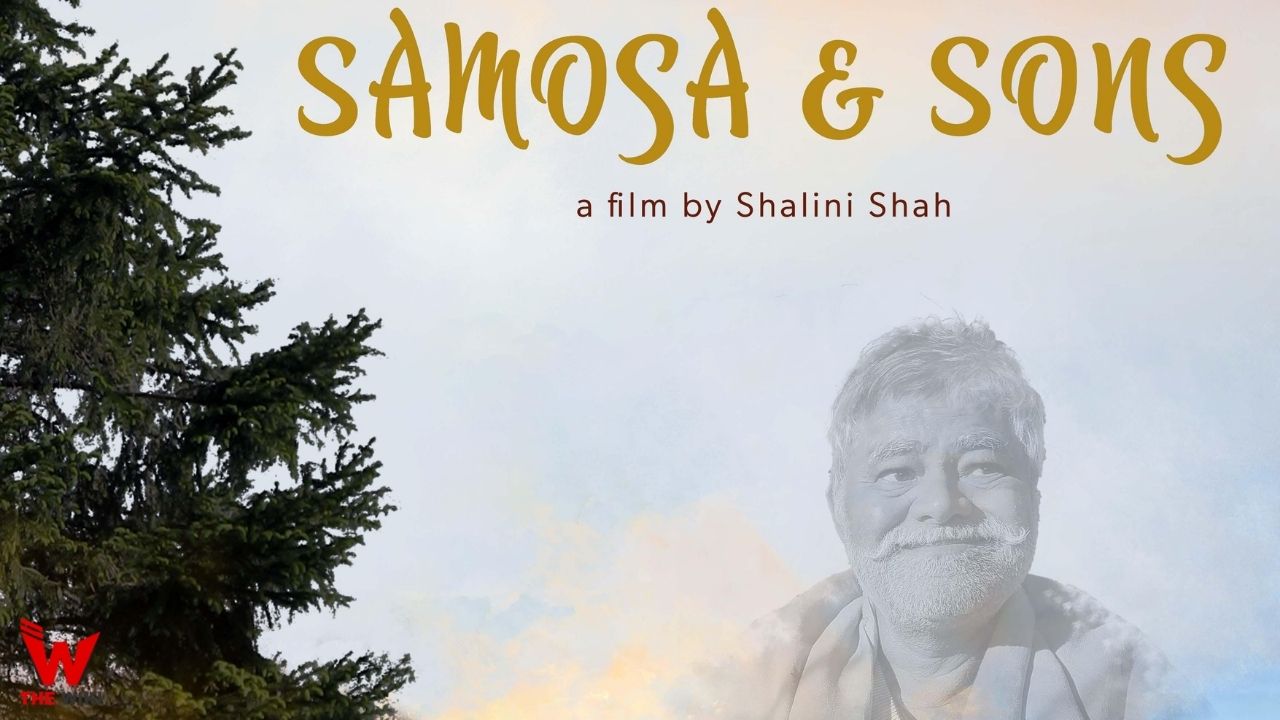 Samosa and Sons is an upcoming Indian Hindi language film directed by Shalini Shah. It stars Sanjay Mishra, Brijendra Kala, Jeetu Shastri, Neha Garg and Chandan Bisht in the lead roles. The film is made under the banner of Akriti Productions and produced by Ramesh Sharma, Rajesh Shah, Shalini Shah and Anant Neer Sharma.

The complete cast of film Samosa and Sons :

If you have more details about the film Samosa and Sons, then please comment below down we try to update it within an hour