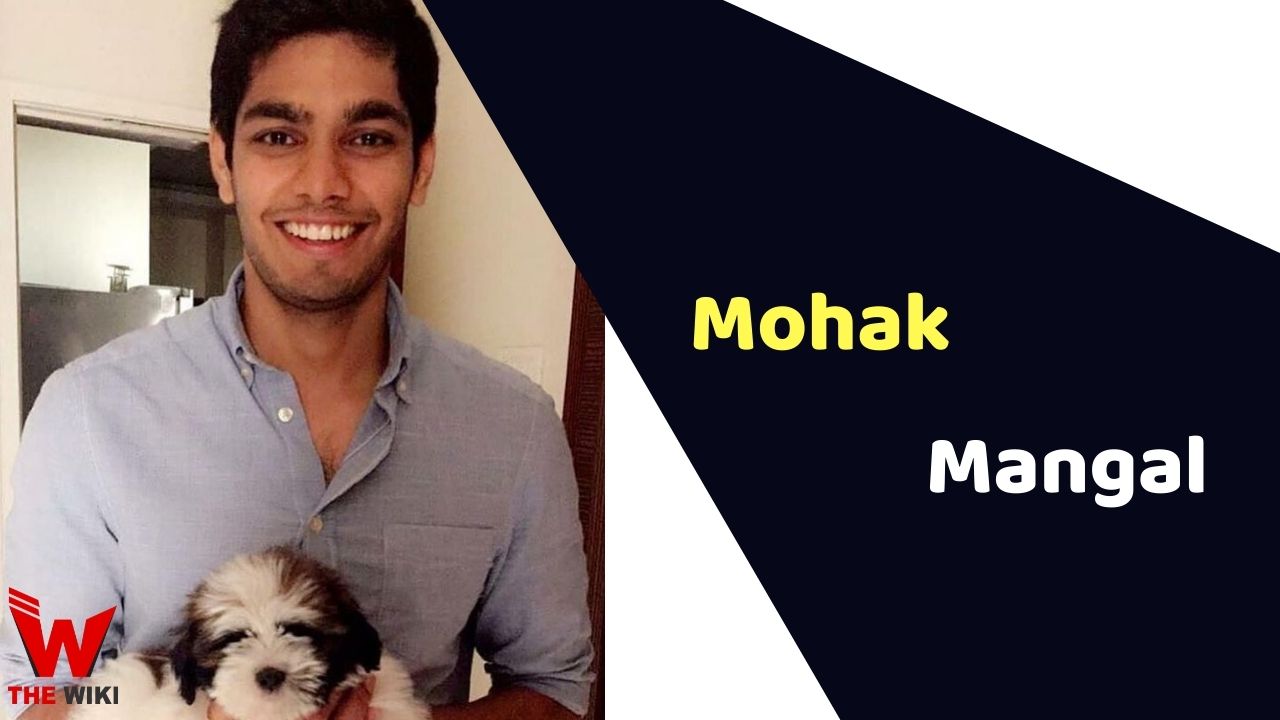 Mohak Mangal is an Indian YouTuber. He is known for his analytical videos based on politics, current affairs and social awareness. He gained huge fan following through his top notch videos among Indian youth. Mohak began his professional career as an associate in a Singapore-based company called AlphaBeta, later he worked on a number of economics-related jobs.

Mohak started his career as a business consultant in Singapore-based Company, AlphaBeta in the year 2009. He has experience working as a consultant and technical assistant in a variety of nations, including Myanmar and the United States. In the year 2017, he started posting videos on YouTube professionally and founded the channel Soch by Mohak Mangal.

In February 2020, Mohak Mangal married to Shaneez Mohinani in a royal wedding held in Jaipur, Rajasthan.

Some Facts About Mohak Mangal

If you have more details about Mohak Mangal. Please comment below we will updated within a hour.